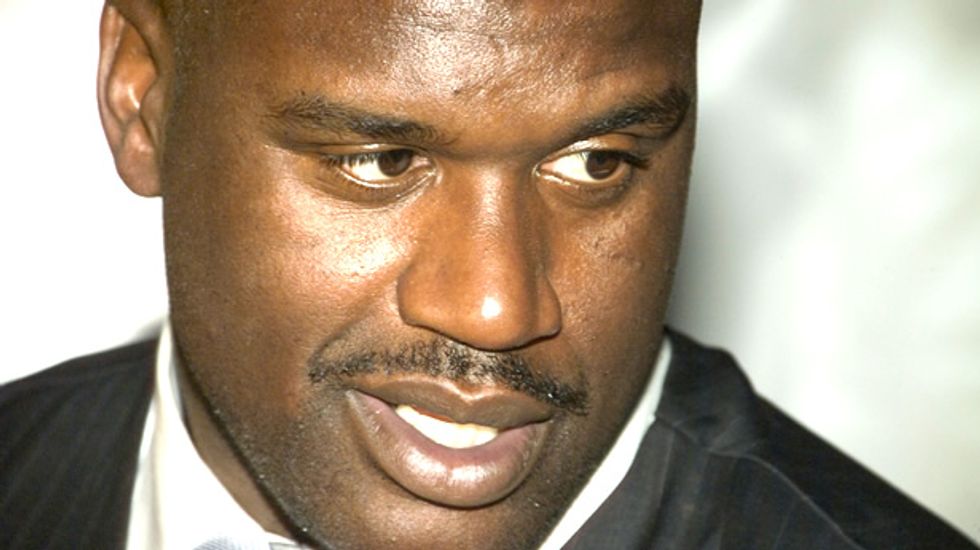 A man with a rare genetic disorder whose "selfie" was mocked by celebrities on Twitter and Instagram is suing his tormenters for $25,000 in damages, the Detroit Free Press reports.

Jahmel Binion suffers from a condition called ectodermal dysplasia, which in Binion's case has led to abnormalities with his hair follicles, peg-shaped tooth buds in place of permanent teeth, and an inability to perspire.

Last April, former NBA star and current NBA commentator Shaquille O'Neal and others mocked Binion after he posted an image of himself on Instagram: 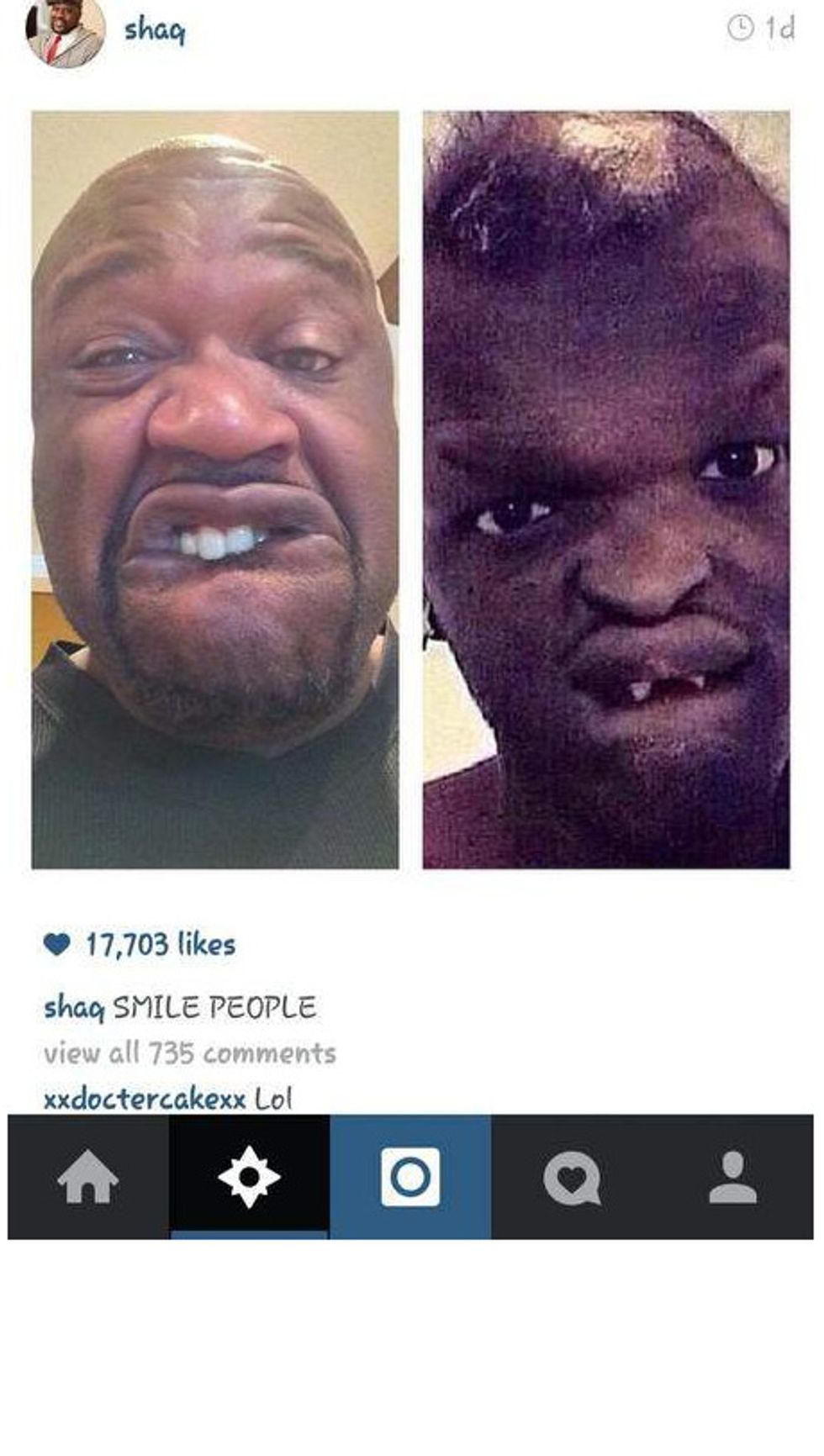 After learning of Binion's condition, O'Neal was quick to apologize both privately and publicly, calling him at his home and posting the following on Twitter:

Made a new friend today when I called and apologized to Jahmel Binion. Great dude.#alwayslearning #MYBADCUZ

However, the former NBA's star apology could not undo the emotional damage his "offensive communication" had inflicted on Binion, according to his lawyer.

"The defendants’ communications were false because the plaintiff’s medical condition is not an appropriate reason for mockery, ridicule and shame."

Watch a report that includes Binion discussing O'Neal's apology via the Detroit Free Press below.