Michael Brown, Ferguson and the indifference towards the lives of young black men 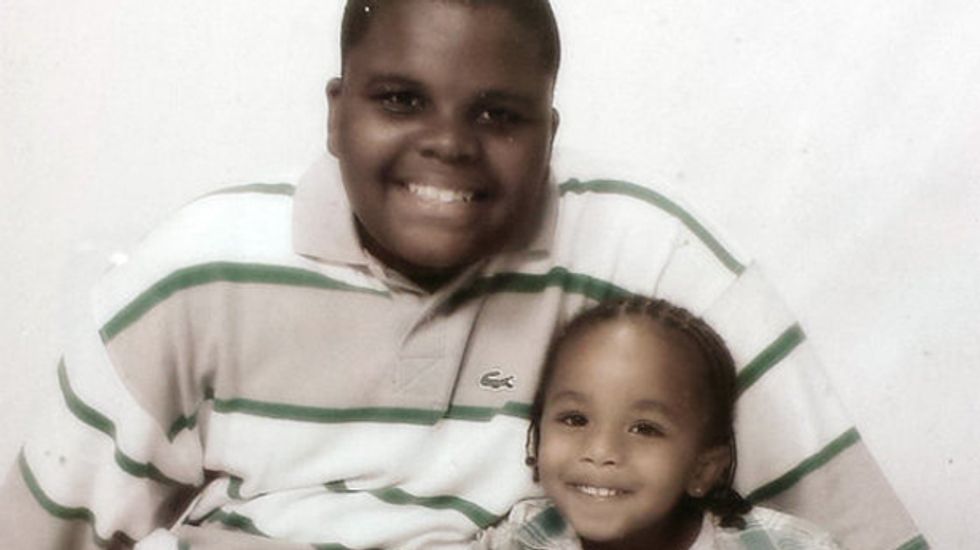 The death of Michael Brown is heartbreaking, and Michelle and I send our deepest condolences to his family and his community at this very difficult time … I know the events of the past few days have prompted strong passions, but as details unfold, I urge everyone in Ferguson, Missouri, and across the country to remember this young man through reflection and understanding. We should comfort each other and talk with one another in a way that heals, not in a way that wounds.

– Statement by US president Barack Obama on the passing of Michael Brown, August 12, 2014.

Many Americans share president Barack Obama’s sentiment regarding the death of 18-year-old Michael Brown in Ferguson, Missouri. This is clearly indicated in the deeply felt hurt experienced by so many and the massive swell of moral support people of all backgrounds offered to the young man’s parents in recent days.

But to suggest that all, or even most, Americans feel the same would be severely misleading. Some citizens, drawing on media-fed imagery and timeworn stereotypes of young black men, have gone so far as to suggest that the unarmed teenager’s tragic death at the hands of a Ferguson police officer was self-inflicted, of his own doing, deserved and the result of his defiance of state authority.

A young man with a promising future notwithstanding, too many in the United States view the disputed events that led to Brown’s death as the reasonable, albeit unfortunate, consequence of his errant behaviour.

These views are not necessarily based on ignorance or even racial animus. However, it must be made clear, these features remain entrenched themes of contemporary American culture and life. The devaluing of Brown’s life is informed by a form of marginalisation that refers to the condition of those whom the broader society chronically excludes from economic networks and networks of care – or what American legal scholar Richard Delgado describes as being “beyond love”.

Missouri in general and the St Louis metropolitan area in particular has a long history of this kind of exclusion. A New York Times editorial on Brown’s death, for instance, describes “the history of racial segregation, economic inequality and overbearing law enforcement that produced so much of the tension now evident on the streets” of Ferguson, a suburban town of 21,000 people. The editorial goes on to note that:

until the late 1940s, blacks weren’t allowed to live in most suburban St Louis County towns.

In addition, a core American cultural value that gives priority to property rights over human rights informs such indifference towards the lives of especially young black men and women. This is evident in the almost immediate media shift from the focus on what some regard as the state-sanctioned murder of Brown, whose lifeless body was left exposed, lying on the open boulevard for over four hours, to an over-emphasis on the loss of property in Ferguson in the aftermath of his death.

In this instance, the importance of property is evident in the roll-out of body-armoured police, the deployment of tanks and police cars to barricade citizens, and the wanton firing of tear gas and rubber bullets into peaceful crowds.

In effect, these domestic military manoeuvres in an overwhelmingly black neighbourhood were in no way intended to protect the lives of its residents but rather its property.

Even Obama’s words betray this sentiment. His reference to “strong passions” and emphases on “reflection and understanding” and on talk “that heals, not in ways that wound” is in tacit reference to the days of unrest that followed Brown’s death. But these wounds and so-called violence in response to Brown’s death were directed at the economic institutions and patterns of oppression and racial violence that figure so prominently in the marginalisation of many of Ferguson’s residents.

The violence that the authorities would be prudent to attend to are the very structural forces that oppress the youth who have responded en masse to the senseless death of one of their own. For sure, there are many older adults, sincere, concerned and operating in good faith, who have joined them.

The waning generations too must partner with their daughters and sons in transforming the conditions under which America continues to bury its young.

Garrett Albert Duncan does not work for, consult to, own shares in or receive funding from any company or organisation that would benefit from this article, and has no relevant affiliations.