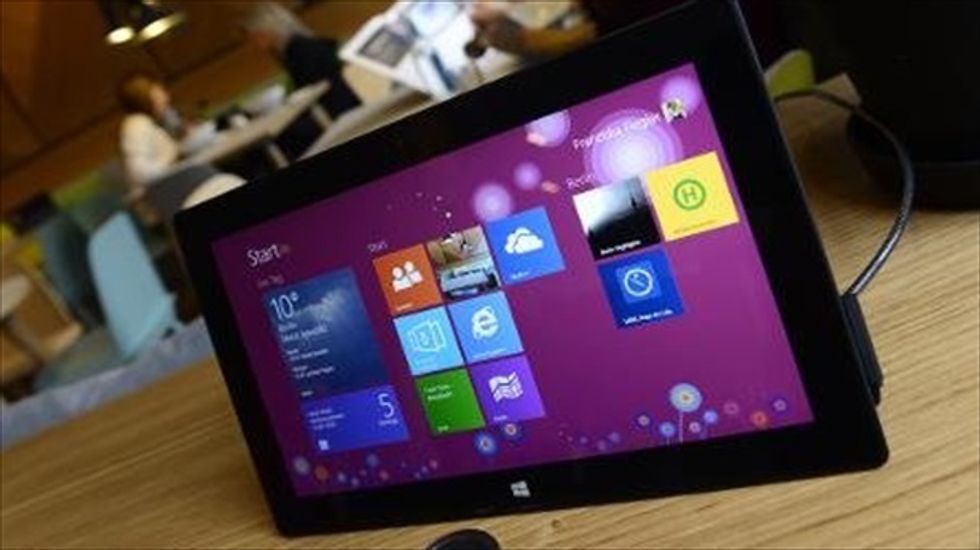 The Microsoft lawsuit, filed in a Manhattan federal court, seeks monetary recovery from Samsung but does not publicly disclose the amount in dispute.

In a blog post on Friday, Microsoft deputy general counsel David Howard wrote that Microsoft "values and respects our partnership" with Samsung, but differs with Samsung over how to interpret the licensing agreement.

"Unfortunately, even partners sometimes disagree," Howard wrote. In a statement, Samsung said it will review the complaint "in detail" and determine an appropriate response.

Microsoft is trying to compete in the mobile market with products that run on Google Inc's Android operating system. As part of that landscape, Microsoft has tried to raise the costs for Android handset makers by convincing them to pay Microsoft patent royalties.

Most large handset makers, such as Samsung, LG <066570.KS> and HTC <2498.TW>, have agreed to pay. Motorola is one of the main holdouts, and that company has been in litigation against Microsoft since 2010.

Samsung also claims smartphone products sold by Microsoft after the Nokia deal are not covered by the licensing deal, the lawsuit said. Microsoft has asked a judge to make an opposite finding.