Oklahoma 12-year-old dies from B.B. gun shot to the head 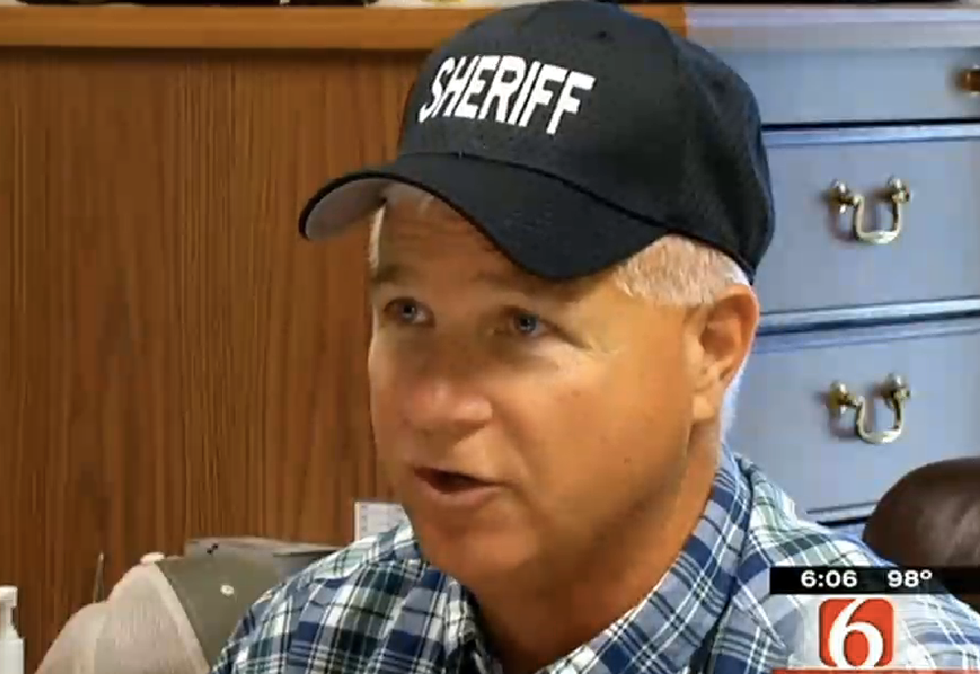 A 12-year-old boy in Bache, Oklahoma was killed during a weekend sleepover when his best friend shot him in the head with a B.B. gun.

"This young man was actually his best friend," said Kerns. "They wasn't arguing, they wasn't fighting. We think it's just horseplay."

The boy who shot the other boy told authorities that he thought the gun was unloaded.

The victim's mother rushed the boy to McAlester Regional Medical Center. Kerns explained that she felt she could transport him to the hospital faster than an ambulance could reach the house, which he described as being in a "semi-remote area."

On Saturday, the victim was transferred to a hospital in Tulsa where he died of head trauma. Kerns said that such deaths are uncommon with B.B. and pellet guns, but occasionally they occur.

"It's not unusual to lose an eye, or something of that effect with a B.B. gun, but you don't think of death when you think of pellet or B.B. guns,” he said.

"It just tears you up, and there's another person always affected by this, it ain't just the victim and his family, this juvenile has got to live with this the rest of his life,” the sheriff said.

The incident, Kerns told Channel 6, underscores the need for anyone who handles a gun, even pellet and B.B. guns, should take a gun safety course.