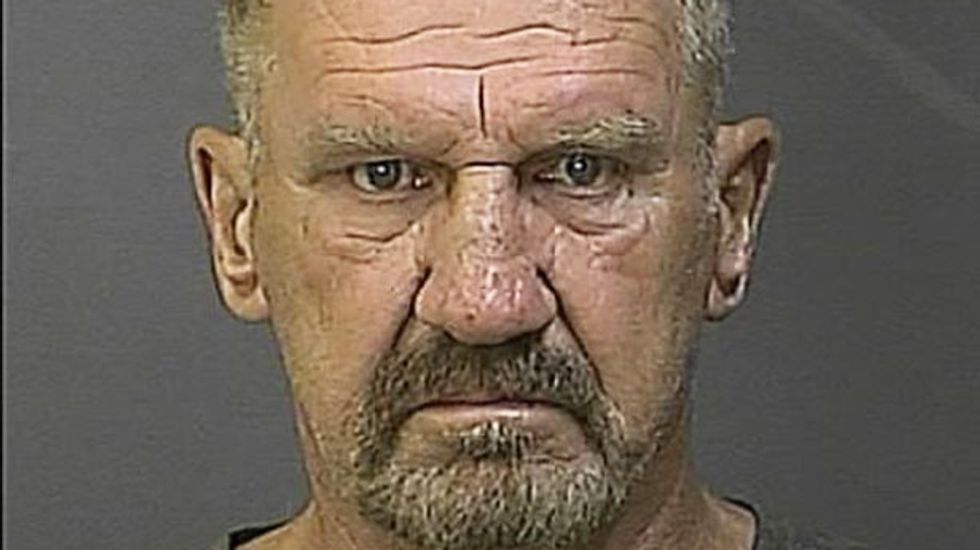 A Texas man is currently being held by authorities after being accused of multiple sexual assaults on a 12-year-old girl who played on a special needs softball team with his grandson.

Warren Doyle, 69, of Baytown was arrested Tuesday night and has been charged with two counts of aggravated sexual assault of a child, reports KHOU.

According to authorities, Doyle frequently attends games to watch his 15-year-old grandson, who is also special needs, play. Following a recent team road trip to Burleson, Texas, the victim told her parents that Doyle had molested her while at the tournament.

According to the girl, the assaults continued when the team returned to Baytown.

One mother, whose son plays on the team, was disgusted by the allegations.

"If what they say is true... a monster," said Joey Sewell."A sick, disgusting perverted monster."

Detective Edgar Elizondo of the Baytown Police Department said the investigators are speaking with other children on the team in an effort to see if they had any inappropriate contact with Doyle.