The penalty for being black in America isn’t just Ferguson – it’s in everything, including health 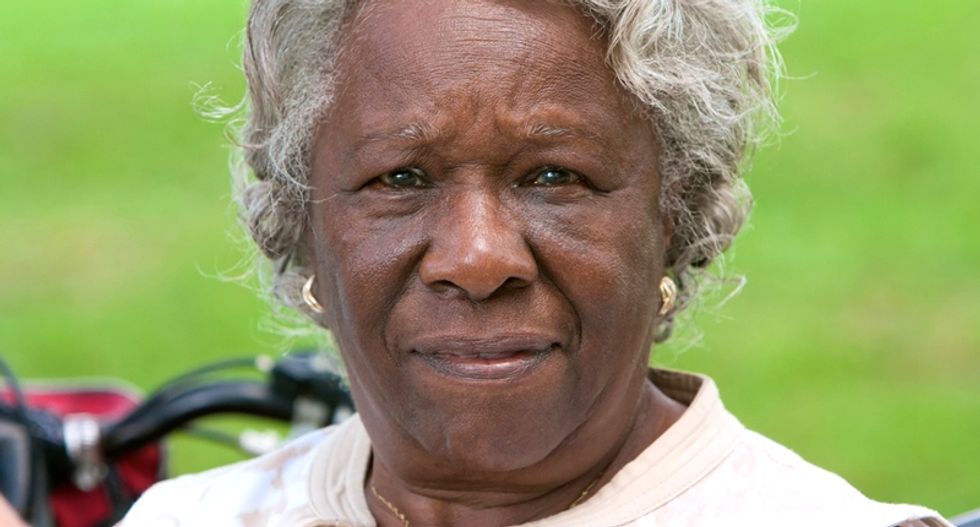 The killing of Michael Brown, an unarmed black teenager by a police officer in Ferguson, Missouri, and the city’s handling of the case and subsequent protests has once again focused minds on race discrimination in the US. Just how quickly the incident became incendiary shows how tension and segregation are never far from the surface.

The problem in the US isn’t just about the criminal justice system, but about widespread discrimination in all walks of life. The UN Committee on the Elimination of Racial Discrimination recently discussed the treatment of ethnic minorities in the US. Yet one implication of this still remains largely overlooked: health.

In the United States, African Americans account for a disproportionate share of many of the leading health conditions and, according to the Institute of Medicine and Centers for Disease Control, ethnic discrimination plays a role in these health inequities.

Getting the measure of discrimination

The way ethnic discrimination influences health is complex, but it is certainly pervasive. We know that it generates chronic and traumatic stress and manifests across major facets of life – employment, housing, economic, and legal – and limits opportunities. It directly and indirectly interferes with emotional and physical health, and studies report that it is associated with a range of problems including birth outcomes, coronary artery calcification, continuous blood glucose, hypertension, obesity, and decreases in immune functioning.

Perhaps Martin Luther King Jr gave voice to the experience of ethnic discrimination best in 1967 when he stated:

Discrimination is a hellbound that gnaws at Negros in every waking moment of their lives to remind them that the lie of their inferiority is accepted as truth in the society dominating them.

Ethnic discrimination manipulates the manner in which African Americans are viewed by larger society and sometimes, even themselves. The paradox is that even when overwhelming evidence of discrimination exists, too often they are still blamed. For example, when certain big banks were federally investigated for systematically targeting black and latino communities with shady mortgage lending practices, these communities were still castigated by many for losing their homes.

Foreclosure is a major life crisis that threatens one’s sense of security and creates a cascade of health problems and exacerbates pre-existing conditions, such as high blood pressure, sleep deprivation, and depression. Because of the complexity of tracking – let alone dealing with – how ethnic discrimination impacts health, it’s all too easy to blame these issues on just an unfortunate deal in life.

Even the seemingly innocuous instances of ethnic discrimination – such as poor service at restaurants – can imperil health, and there are challenges in giving voice to these experiences and conveying it to individuals who don’t share the same point of reference.

There are so many stereotypes that perpetuate fears about African Americans; that we’re dangerous or reactionary. These cause many to feel an unspoken pressure to modulate their own emotions in the face of discrimination and to quell the anxieties of the perpetrators, because expressions of frustration may be misinterpreted as dangerous.

In the face of discrimination, people who internalise their feelings are likelier to engage in unhealthy behaviours – a convenient way to anaesthetise distress. Studies have shown that African Americans with experiences of ethnic discrimination engage in tobacco use at a frequency as much as 50% more than those without similar experiences.

In addition to dealing with discrimination itself, it’s clear we need to find healthier ways to deal with the pain it causes.

Health behaviours are personal choices. But let’s not forget that health choices are shaped by many determinants - including policy, environmental and historical - that guide the options from which we are presented and those we are most likely to choose. Nutrition programmes like the Farm Bill, which increase access to affordable, healthier foods, can help steer us toward better choices.

As a clinical psychologist, I am well aware that although history does not wholly dictate destiny, we often carry its residue within our individual and collective unconscious, where it exerts a powerful influence. But its power can be shaped considerably when brought to light in a safe space.

Despite strides made by our nation in addressing discrimination and the many strengths of the African American community, on the whole, African Americans have had limited space to heal racially laden traumas and stressors. It is possible that better health will reveal itself by simply having ongoing, meaningful and vigorous conversations based on a shared sense of humanity about these provocative issues in the public sphere. Public figures of varying ideologies can come forward to make the case and politicians can authorise funding for campaigns to raise public awareness to galvanise communities.

Only by having these courageous dialogues will we close the gaps of separation created by antiquated systems, and move society towards being more compassionate about how it deals with years of pent up pain and the parasite of discrimination.

We’re still very used to seeing the impact of health on an individual level. But the effects of discrimination can be seen on a mass scale.

The damaging health effects of living in a society that has long accepted “the lie of inferiority” about African Americans is a societal cost too high to pay. The Affordable Care Act, or Obamacare as it’s more popularly known, is a step in the right direction to addressing health inequities because it includes provisions to expand access to care. It also emphasises prevention, especially through behavioural health.

No conflicts of interest.