Tulsa cop kicks out daughter over bad ‘life decisions,’ then guns down her boyfriend 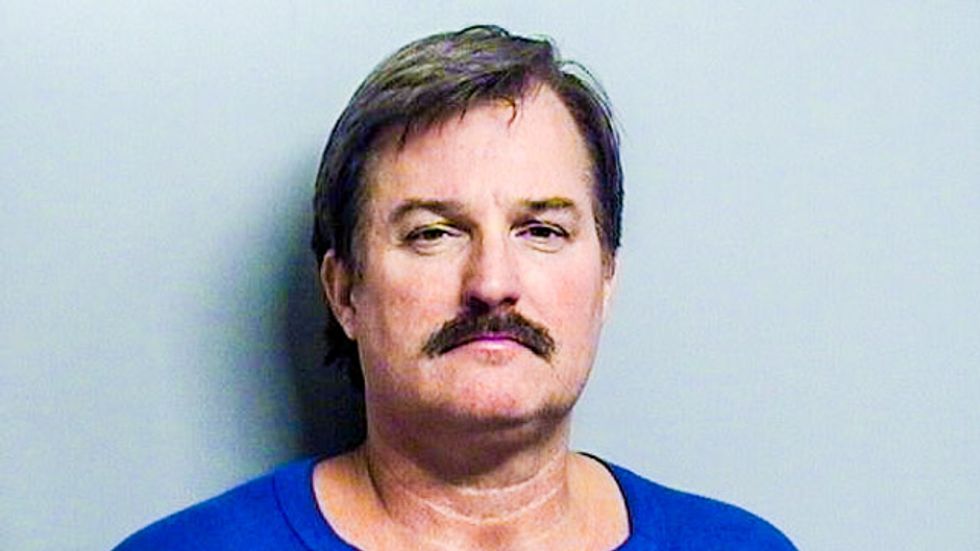 Two Tulsa police officers who are married to each other have both been arrested in connection to the shooting death of their daughter's boyfriend.

Lisa Kepler, 18, told Tulsa World that her father, 54-year-old officer Shannon Kepler, opened fire on her boyfriend, 19-year-old Jeremy Lake, just as he was trying to introduce himself on Tuesday.

Shannon Kepler drove up to the couple's home in a black SUV and shouted at his daughter, and began shooting at Lake, Lisa Kepler explained. She said that she was attempting to stop her father, until she had to hide because he also started shooting at her.

An arrest report indicated that Lake was shot "two or three times."

"I'm not scared of my dad," Lisa Kepler insisted to the paper. She cried as she wondered what would make her dad shoot someone.

Josh Mills, who witnessed the shooting, said that Shannon Kepler attempted to shoot Lake's 13-year-old brother, but only grazed his arm.

Lisa Kepler said that she had met Lake when her father kicked her out of the house, and took her to a homeless shelter for making bad "life decisions."

Shannon Kepler, a 24-year veteran of the department, was facing charges of first-degree murder and shooting with intent to kill. His wife, Gina, was facing a charge of accessory to murder after the fact. She had also been with the department 24 years.

KJRH reported that the couple was not cooperating in a search for the murder weapon and the black SUV.