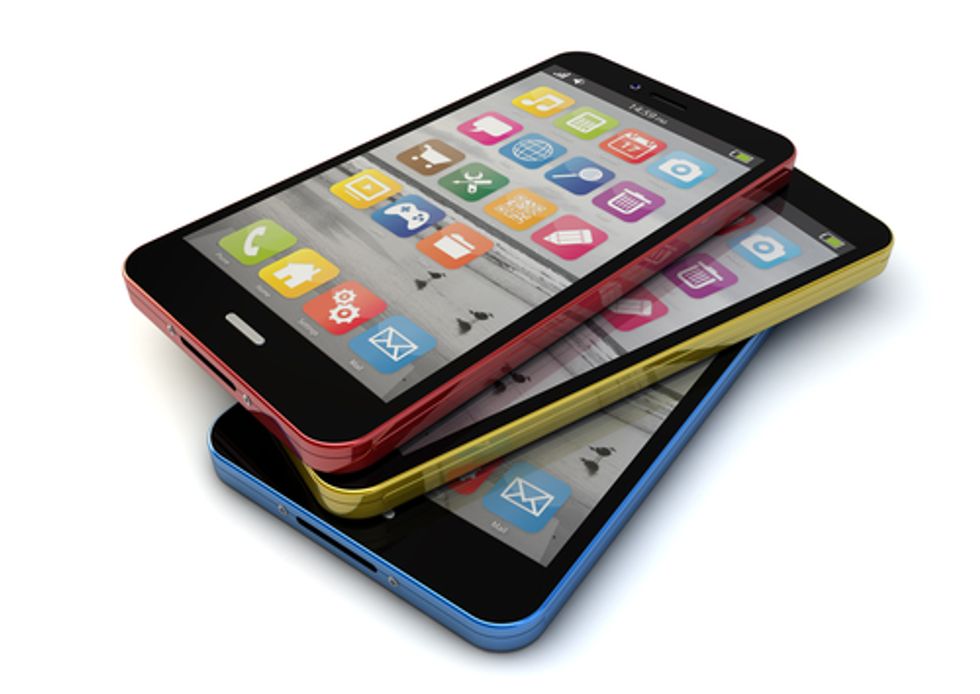 I have such mixed feelings about the "teach people about consent" approach to rape prevention. On the whole, I think it's a good idea. It can help potential victims spot when a sexual predator is testing their boundaries. It also, if done correctly, makes it a lot harder for rapists and rape apologists to bamboozle people with by claiming that assaults are more "ambiguous" or murky than they are. The more we talk about how important it is for everyone having sex to be happy with what's going on,* the harder it will be for sexual predators to convince people that they meant well. No one means well while simultaneously sticking your dick in someone you know doesn't want it there, regardless of how she communicated that lack of desire.

But I worry that the idea of "teach the consent" is leading some people to believe there's a problem of people who are "accidentally" assaulting someone. So much of what I see is focused on trying to get people to communicate better in bed, but there's no actual reason to think that's the issue. Men who have sex with non-consenting women know full well that they are having sex with a woman who doesn't want it. No one rapes by accident. They just pretend, after the fact, that they didn't know she was non-consenting in order to confuse the issue. See this classic piece by Thomas MacAulay Millar at Yes Means Yes, regarding research that shows that men have zero problem understanding the difference between someone saying "hell yes" and someone saying "I'd rather not", even if those ideas are conveyed through "soft" language or even body language. The man who sticks his dick in a woman who is asking if she can go home now or trying to put her clothes back on or pulling her body away knows full well that she is not consenting. He is not confused. He just doesn't care.

I  mention this because Amanda Hess at Slate has a great post up about an app that supposedly "helps" people communicate in bed:

Here’s how it works: After deciding that you would like to have sex with someone, launch the Good2Go app (free on iTunes and Google Play), hand the phone off to your potential partner, and allow him or her to navigate the process to determine if he or she is ready and willing. “Are We Good2Go?” the first screen asks, prompting the partner to answer “No, Thanks,” “Yes, but … we need to talk,” or “I’m Good2Go.” If the partner chooses door No. 1, a black screen pops up that reads “Remember! No means No! Only Yes means Yes, BUT can be changed to NO at anytime!” If he or she opts instead to have a conversation before deciding—imagine, verbally communicating with someone with whom you may imminently engage in sexual intercourse—the app pauses to allow both parties to discuss.

Hess bravely tried it with her own partner, and the problems were evident:

Easy, right? When I tried this process out with a partner, it took us four minutes to navigate through all the screens, mostly because he kept asking, “Why are we using an app for this?” and “Why do I have to give them my phone number?” (More on that later.) I was confused, too: As the instigator, I wasn't asked to confirm that I wanted to have sex or to state my own intoxication level for my partner's consideration. (A promotional video modeling the process begins by announcing how “simple” it is, then snaps out instructions for three minutes, but questions remain.) Perhaps the process is deliberately time-consuming: The app provides the “opportunity for two people to pause and reflect on what they really want to do, rather than entering an encounter that might lead to something one or both will later regret,” the app’s FAQ reads. Or maybe I’m just old: At 29, I find it much easier to just talk about sex than to use an app for that.

This app incorrectly assumes that the problem with sexual assault is "regret" or that people aren't sure if their partner is into it or not. But that's not actually the problem. The actual problem is men forcing themselves on women who are signaling displeasure, and then claiming afterwards that they were confused. The first rule of teaching consent should be ridding yourself of this idiotic belief that "regret" or confusion play a role in the choice to have sex with an unwilling person. It's a conscious choice and no app is going to stop those who pretend not to hear "no" as cover for what they want to do, which is rape.

Worse, I feel this app could be seized upon by rapists as a way to rape women and get away with it.

In fact, Good2Go could contribute a dangerous new element to those he-said she-said rape cases. What Good2Go doesn’t tell users is that it keeps a private record of every “I’m Good2Go” agreement logged in its system, tied to both users’ personal phone numbers and Good2Go accounts. (Records of interactions where users say “No” or just want to talk are not logged in this way.) Allman says that regular users aren’t permitted access to those records, but a government official with a subpoena could. “It wouldn’t be released except under legal circumstances,” Allman told me. “But it does create a data point that there was an occasion where one party asked the other for affirmative consent, that could be useful in the future … there are cases, of course, as we know, where the accused is an innocent party, so in that case, it could be beneficial to him.”

So, in other words, if you're a rapist, all you need to do is convince your victim that you're having a legitimate hook-up. Get her to log in her "consent" on this app. Once the record of her saying she wants sex is created, you then rape her, by say, forcing her to do a bunch of stuff she didn't want to do. If she says no, who cares? You created a record of her saying yes. It's basically a way for rapists to give themselves blanket permission to rape someone by creating a point in time she said "yes", and then saying everything that happened after that was covered by it. Sure, the app says that you can withdraw consent at any time, but if you're going to court with this and she says, "Well, yes, I said yes to sex on the app, but I didn't think he meant he would hold me down and anally rape me," odds are that little disclaimer will not offer much protection to the victim. It's already hard enough for victims of rape who were tricked into thinking they were on a real date only to have rape sprung on them to convince juries they weren't consenting. This would make it a nightmare.

So yes, I'm for teaching consent, in terms of telling people what consent looks like and what it does not look like. But only if you go into the lesson with the full understanding that people who have sex with the non-c0nsenting know full well what they're doing. The only people who are confused are people that a rapist might be making excuses to, and teaching consent helps put an end to that. But no one rapes by accident, and any discussion of teaching consent needs to start from that understanding.

*As an aside, one reason that I see a lot of people balk at the "enthusiastic consent" standard is they are worried about losing what I'd call transactional sex. The most obvious form is sex work, of course, but it's also other things. Like having your wife give you a hand job when she's not in the mood or if you accept a pity fuck from someone. There is no reason to think these kinds of things would be a problem, because the person still wants the sex and is affirmatively consenting. You can want sex for the pleasure of sex, but you can also want it for money or to make someone else happy. The only thing that is a problem is when you make someone who doesn't want sex have sex anyway. The important thing is knowing what the other person wants out of this situation and being clear about it.

MLB locks out players in first work stoppage since 1994

Major League Baseball locked out its players shortly after midnight on Thursday as failure to agree on a new collective contract sparked the sport's first work stoppage since 1994.

Disagreement on how to divide $10 billion in revenues from the elite level of America's national pastime saw negotiations come to a halt on Wednesday afternoon, and after the collective bargaining agreement expired at 11:59 pm MLB announced it would lock out players.

The United States on Wednesday announced its first confirmed case of the Covid-19 Omicron variant had been detected in California, in a fully vaccinated traveler who had recently returned from South Africa and was recovering from mild symptoms.

Top health official Anthony Fauci said authorities "knew it was just a matter of time" before the strain was found in the country, reminding Americans that vaccination, boosters and masking in indoor public settings remained the best way to stay protected.