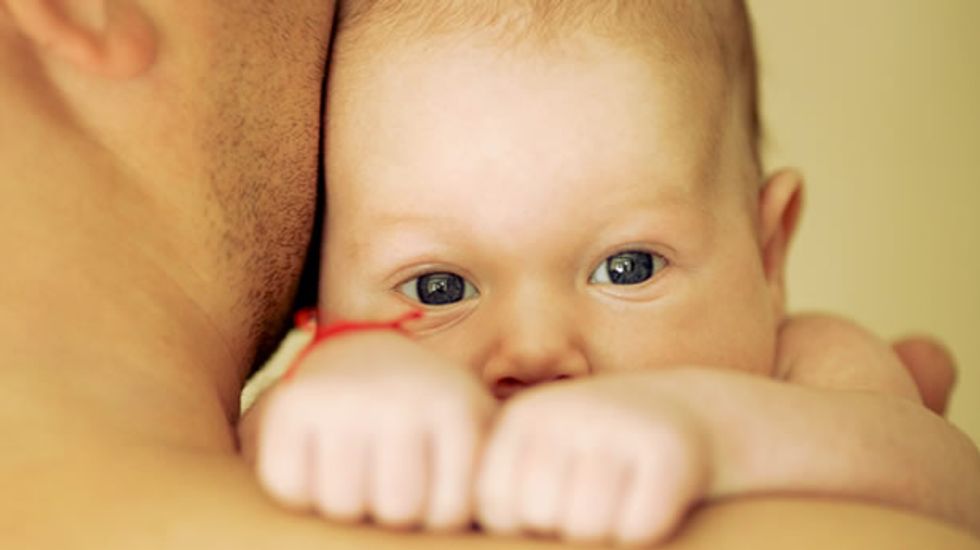 Several Britons agreed to give up their eldest child in return for the use of free wifi, in an experiment to highlight the dangers of public Internet, published on Monday.

Londoners were asked to agree to terms and conditions as they logged on to use free wifi in a cafe in a busy financial district and at a site close to the houses of parliament.

The terms included a "Herod clause," under which the wifi was provided only if "the recipient agreed to assign their first born child to us for the duration of eternity."

In the short period the terms and conditions were live, six people signed up.

"As this is an experiment, we will be returning the children to their parents," said the tech security firm that ran the experiment, F-Secure.

The experiment was aimed to highlight "the total disregard for computer security by people when they are mobile" the report said.

Germany ethical hacking company SySS built the device used in the study -- a mobile wifi hotspot small enough to be carried in a handbag for around 200 euros ($254).

In just 30 minutes, 250 devices connected to the hotspot -- some of them doing so automatically due to their settings.

The company was able to collect the text of emails they sent, the email addresses of the sender and recipient, and the password of the sender.

The head of Europol's European Cybercrime Centre told the study they already had reports of criminals using free wifi to steal personal data.

"At best, your device is only leaking information about you -- at worst, your passwords are being spilled into a publicly accessible space ... anybody on the network can see your information," said F-Secure Security Advisor Sean Sullivan.