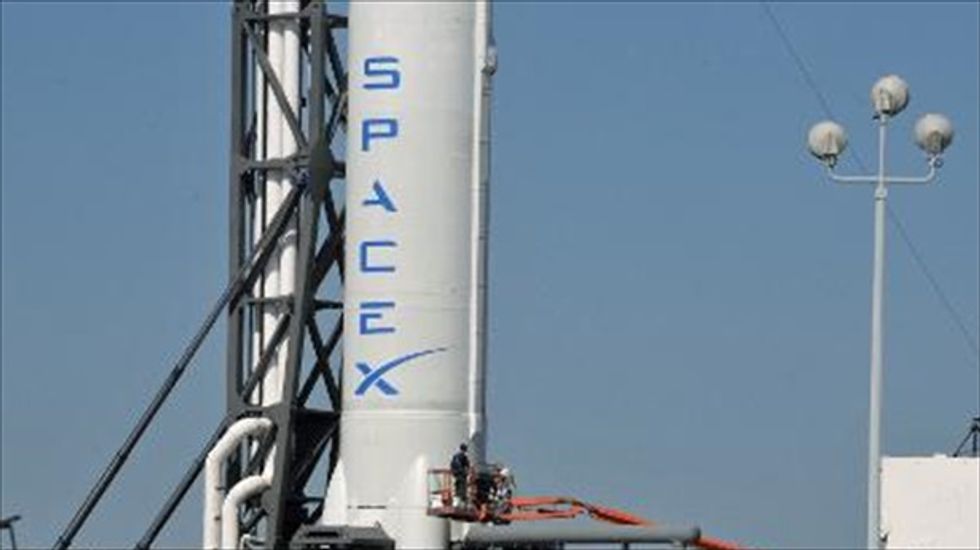 Sierra Nevada Corp (SNC) said it had filed a legal challenge to NASA's award of contracts totaling $6.8 billion to Boeing and SpaceX to build commercially owned and operated "space taxis" to fly astronauts to the International Space Station.

NASA had considered a bid by privately owned Sierra Nevada, but U.S. officials said on Tuesday the U.S. space agency had opted to award long-time aerospace contractor Boeing and SpaceX with contracts to develop, certify and fly their seven-person capsules.

SNC said its bid could have saved up to $900 million and that NASA's statements "indicate that there are serious questions and inconsistencies in the source selection process."

"SNC, therefore, feels that there is no alternative but to institute a legal challenge," it added in a statement on Friday.

"With the current awards, the U.S. government would spend up to $900 million more at the publicly announced contracted level for a space program equivalent to the program that SNC proposed," Sierra Nevada said.

It said a "thorough review must be conducted of the award decision."

The space taxis would end U.S. dependence on Russia for rides to the space station. The contract has taken on new urgency given rising tensions over Russia's annexation of the Crimea region of Ukraine and support for rebels in eastern Ukraine.