Dear Jews: Have a happy and healthy New Year by inter-marrying! 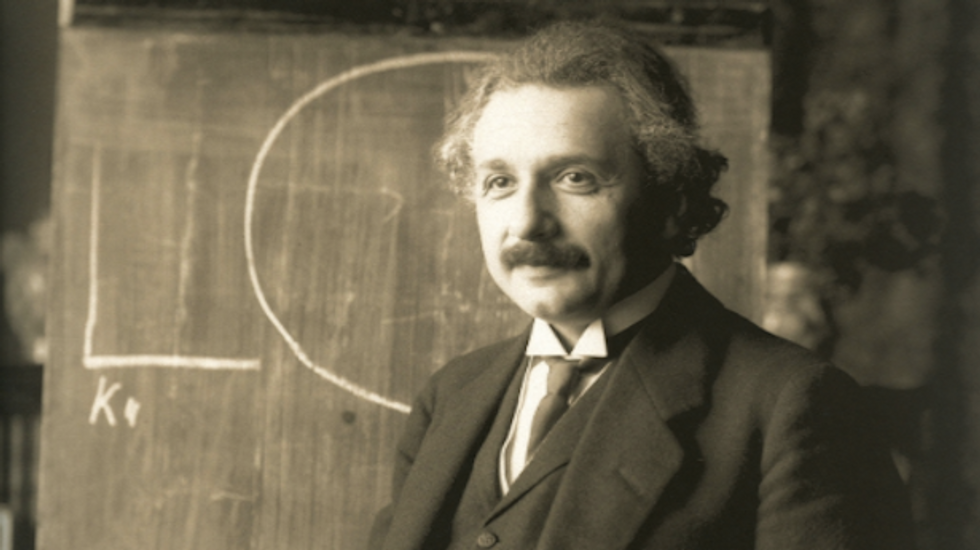 Oy! Can you believe it's 5775 already? It feels like 5765! Am I right? Anyway, Happy New Year! L'Shana Tovah. As we celebrate the new year, let us commit to a health and happiness. And to do that, we really may want to consider diluting the gene pool.

I know how much we Jews like to keep it in the family. But sometimes it's a little too close for comfort, as we know from certain unfortunate certain outcomes and diseases, like Tay Sachs. A new study tracking Jewish genes, or "Jenes," has determined that every single Ashkenazi Jew alive today can be traced back to a group of 330 people from the Middle Ages. The Ashenazi are the Jews who came out of Eastern Europe, France and Germany, while Sephardic Jews descend from Spain, Portugal, North Africa and the Middle East. 80% of Jews today are Ashkenazi.

99% of the time that we use Jewish as an adjective to describe a behavior or look, we really mean Ashkenazi. Like, "Woody Allen is so Ashkenazi!" Or, "male comedians love talking about their guilt-inducing, passive-agressive Ashkenazi mothers!" Or, "if you haven't been to Zabars, you're not a real ashkenazi." So, maybe Jews should embrace inter-marriage or inter-breeding or  diluting our gene pool as a mitzvah (good deed) instead of condemning it as a shandeh (a shame).

On this week's Morning Jew (see video above), Katie Halper (little old me) and Heather Gold talk with the brilliant illustrator and author Lisa Brown about Jewish genes, dating, Pope fashion and the now defunct Upper West Side Manhattan match-making cafe with the unfortunate name of  Drip.