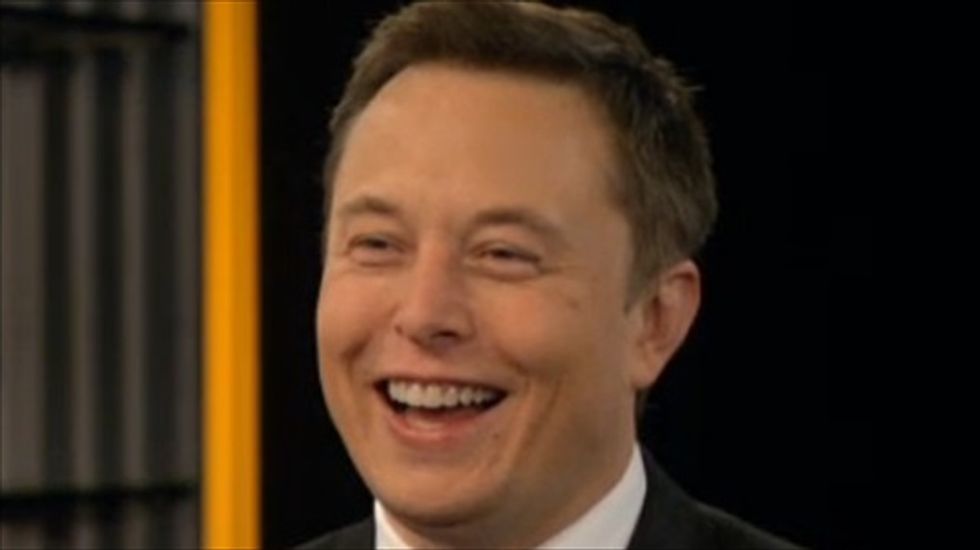 The U.S. space agency also considered a bid by privately owned Sierra Nevada Corp., but opted to award long-time aerospace contractor Boeing and California's SpaceX with contracts potentially worth billions of dollars, to develop, certify and fly their seven-passenger capsules.

Nelson spoke on CNN ahead of a planned NASA news conference scheduled for later on Tuesday at the Kennedy Space Center in Florida.

The contract has taken on new urgency in recent months, given escalating tensions with Russia over its annexation of the Crimea region of Ukraine.

Boeing's CST-100 spaceship would launch aboard Atlas 5 rockets, built by United Launch Alliance, a partnership of Lockheed Martin and Boeing. SpaceX, which already has a $1.3 billion NASA contract to fly cargo to the space station, intends to upgrade its Dragon freighter to carry astronauts.

Terms were not immediately disclosed. NASA has said that in addition to test flights, the awards would include options for between two and six operational missions.

Before the end of 2017, NASA wants to be flying astronauts commercially from the United States, ending Russia's monopoly on space station crew transport. The agency currently pays $70 million per person for rides on Russian Soyuz capsules, the only flights available for astronauts since the retirement of the U.S. space shuttles in 2011.

China, the only other country to fly people in orbit besides the United States and Russia, is not a member of the 15-nation space station partnership.

NASA has spent about $1.5 billion since 2010 investing in partner companies under its Commercial Crew program. Boeing and SpaceX have won most of NASA's development funds.

The Commercial Crew program is based on a successful predecessor public-private partnership that created two cargo lines to the station, a research laboratory that flies about 260 miles (418 km) above Earth. In addition to SpaceX, NASA has a $1.9 billion contract with Orbital Sciences Corp for resupply missions.