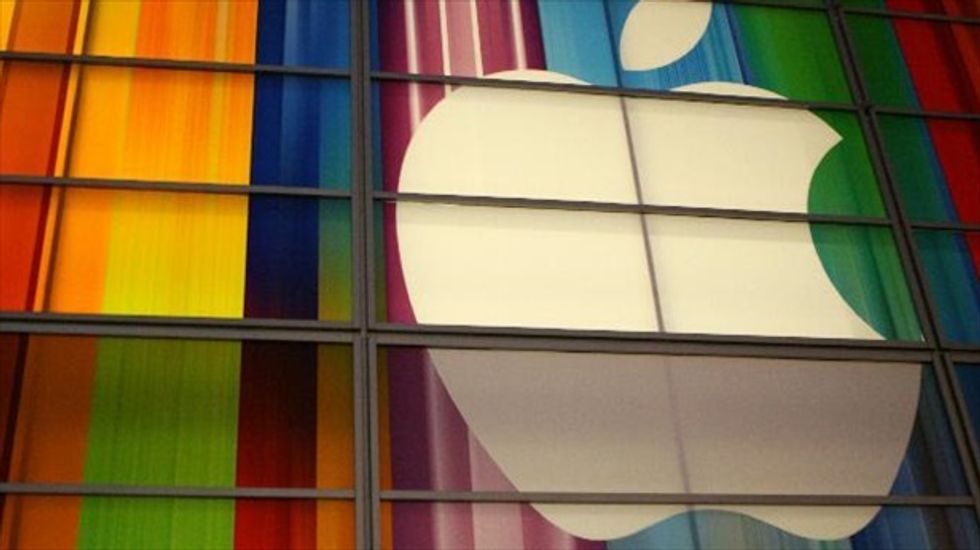 The European Union has accused Ireland of giving Apple Inc. illegal state aid through tax arrangements that had "no scientific basis" but which helped the iPhone maker shelter tens of billions of dollars in international revenues from tax.

In a letter written in June but published only on Tuesday, European Competition Commissioner Joaquin Almunia told the Dublin government that tax deals agreed in 1991 and 2007 appeared, in his preliminary view, to amount to state aid that broke EU laws and could be clawed back from the U.S. company.

"The Commission is of the opinion that through those rulings the Irish authorities confer an advantage on Apple," Almunia wrote to Ireland in the letter, which was dated June 11.

Publication of the letter had been expected this week.

The Irish government and Apple have long denied any sweetheart deals were agreed. There was no immediate comment on Tuesday on from either Dublin or Apple.

The EU's competition watchdog announced in June that it was looking at whether a number of countries' benign tax regimes for multinational companies, which help to attract investment and jobs, represent unfair state aid.

Under EU competition law, if a government is found to have unfairly helped a company with state aid, it must then recover that money from the company.