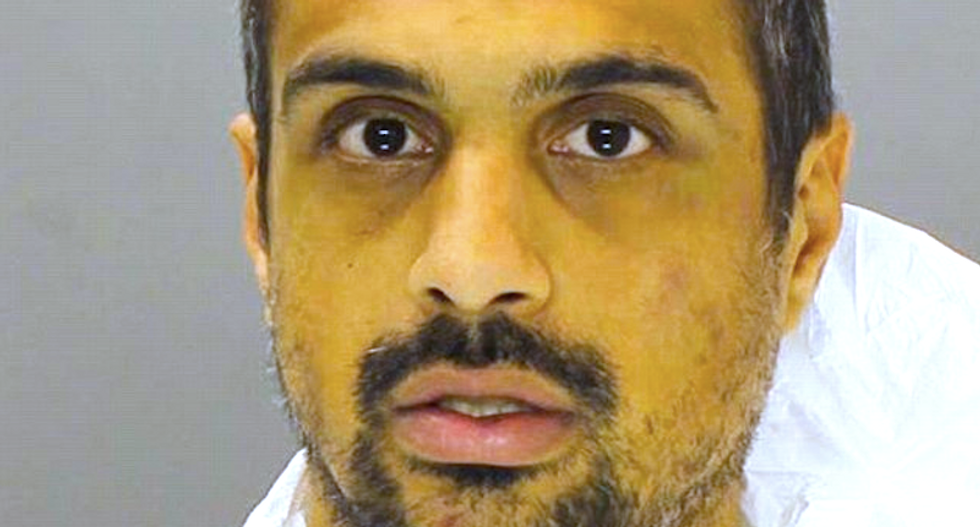 A Pennsylvania man accused of firing a gun through his neighbor’s window told a judge he didn’t know another way to remove bullets from the weapon.

The 31-year-old Byrd, a convicted felon, was charged with illegal possession of a firearm and discharging a firearm into an occupied structure.

The bullet shot through the neighbor’s window, but no one was injured.

He initially denied firing the gun, police said, but Byrd admitted during his arraignment that he shot the gun to clear the chamber because he wasn’t sure how to unload it.