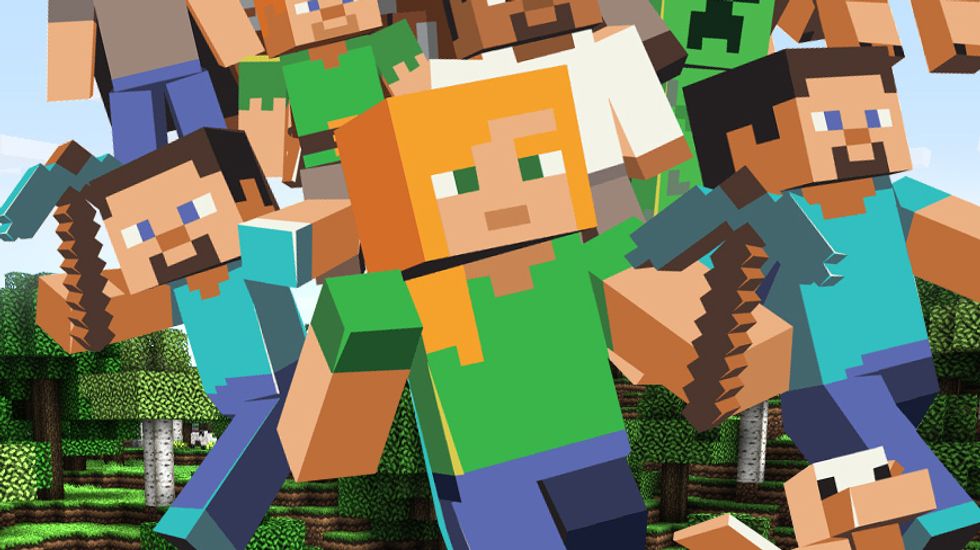 According to a press release, Microsoft has agreed to pay $2.5 billion for Stockholm-based video game developer Mojang, which designed the widely popular Minecraft title.

Minecraft began as an independently designed "sandbox" game in which users deployed textured cubes to create intricately crafted 3D worlds. As of June 2014, it has sold 81 million copies worldwide.

In a press release, Microsoft said that having access to its cloud and mobile technology will allow users to create and share richer worlds that render much more quickly.

Satya Nadella, Microsoft's CEO, said that "gaming is a top activity spanning devices, from PCs and consoles to tablets and mobile, with billions of hours spent each year. Minecraft is more than a great game franchise – it is an open world platform, driven by a vibrant community we care deeply about, and rich with new opportunities for that community and for Microsoft."

Carl Manneh, Mojang's CEO, said that "the Minecraft players have taken the game and turned it into something that surpassed all of our expectations. The acquisition by Microsoft brings a new chapter to the incredible story of Minecraft."

The head of Microsoft's Xbox division assured users that the game will remain available on all platforms, including Xbox's leading competitor, the Sony Playstation. "We are going to maintain Minecraft and its community in all the ways people love today," he said, "with a commitment to nurture and grow it long into the future."