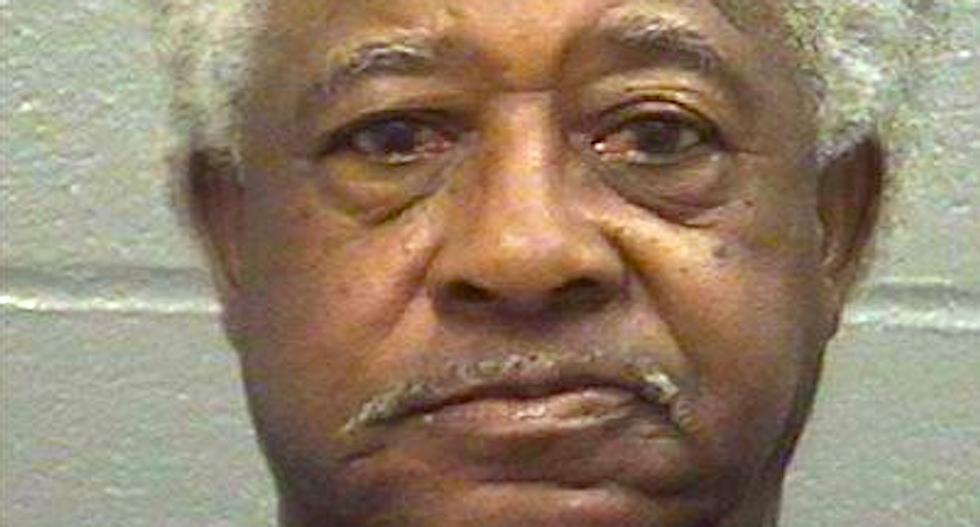 A grand jury indicted a South Carolina police officer who shot and killed a 68-year-old grandfather sitting in a car parked in his driveway following a slow-speed pursuit.

Earnest Satterwhite, as he had previously done, fled from officers who attempted to stop him Feb. 9 on suspicion of drunken driving, the Associated Press reported.

North Augusta Public Safety Officer Justin Craven charged toward Satterwhite’s car after the man parked in front of his home and fired several shots into the driver’s side door.

Craven told deputies from Edgefield County who had joined in the chase that Satterwhite had tried to grab his gun.

The deputies were unable to open the door, so they broke the passenger side window and dragged Satterwhite out.

The State Law Enforcement Division has declined to release evidence under the Freedom of Information Act related to the case, but experts said the few available details raise serious concerns.

Craven followed Satterwhite for 10 to 15 minutes, which Alpert said should have been enough time to determine the older man was headed toward his home and did not have any violent incidents on his record.

Satterwhite had been arrested more than a dozen times for traffic violations, the AP reported, mostly for driving under a suspended license or while intoxicated.

He had also been charged at least three times with failing to stop when officers attempted to pull him over, although there’s no evidence he ever physically fought with police.

Prosecutors sought a voluntary manslaughter charge against Craven, which carries a possible 30-year prison term, but the grand jury handed up an indictment on a lesser charge.

The panel indicted Craven on a misdemeanor charge of misconduct in office, which the AP reported is typically filed against sheriffs who make inmates do their personal work or officers who seek bribes.

The single-page indictment shows only that Craven used excessive force and failed to follow proper procedures in Satterwhite’s shooting death.

The lawsuit also disputes the officer's claim that Satterwhite tried to grab his gun.

Satterwhite was shot four times, including twice in the chest, after Craven fired five bullets.