29-year-old California woman will end her life on Nov. 1, and she wants you to know why 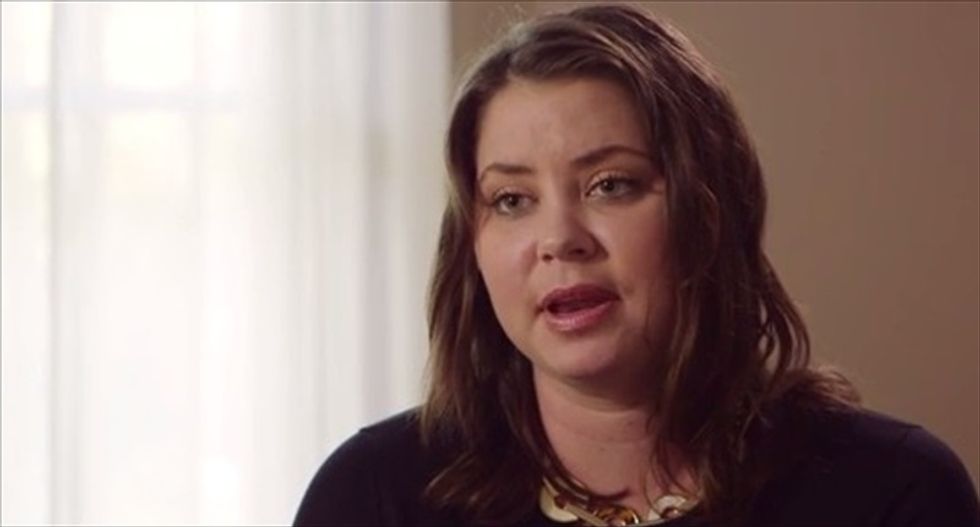 A 29-year-old terminally-ill California woman who plans to die on Nov. 1 is calling for the expansion of medical euthanasia laws to help people in her situation, People Magazine reported.

"I plan to be surrounded by my immediate family, which is my husband and my mother and my step-father and my best friend, who is also a physician," Brittany Maynard said in a video posted by the advocacy group Compassion & Choices. "I will die upstairs, in my bedroom that I share with my husband, with my mother and my husband by my side and pass peacefully with some music that I like in the background."

Earlier this year, Maynard was diagnosed with glioblastoma multiforme, an aggressive strain of brain cancer and given months to live. In keeping with her wishes, she and her husband moved to Oregon, one of five states that allows patients dealing with untreatable diseases to take lethal prescriptions. She chose Nov. 1 as her death date, she said, because it is two days after her husband's birthday.

Oregon's law, which passed in 1997, requires that patients' terminal diagnoses be confirmed by two physicians and that they make two requests 15 days apart. Of the 1,173 patients who have received prescriptions under the law, 752 have used the medication.

"I believe this choice is ethical, and what makes it ethical is it is a choice," Maynard told People. "The patient can change their mind right up to the last minute. I feel very protected here in Oregon."

Maynard also said she would work with Compassion & Choices on a video that would be played for lawmakers and voters in California later this month. The group is currently campaigning for expanded euthanasia laws in that state, as well as Colorado, Connecticut, Massachusetts, and New Jersey. She said she focused on California because of the "profound" effort it took for her and her family to transition from California to Oregon.

"There's tons of Americans who don’t have time or the ability or finances, and I don't think that's right or fair," she said.

Watch Maynard talk about her decision to die, as posted online on Monday, below.