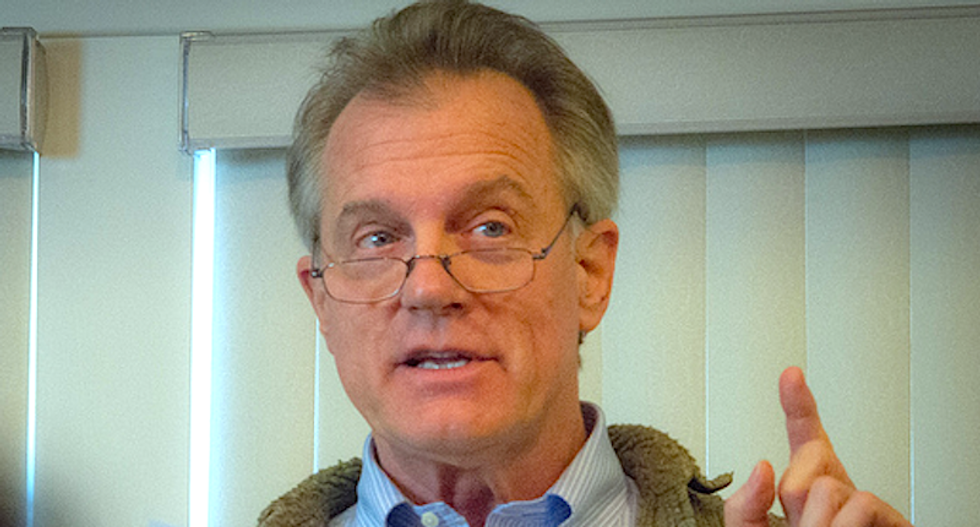 Actor Stephen Collins, who played the pastor father on the TV series “7th Heaven,” admitted to sexually abusing children on a recording that is now under investigation by police in New York.

The 67-year-old actor is embroiled in a prolonged divorce from actress Faye Grant, who recorded the alleged confession that was obtained by TMZ.

The website reported that Grant recorded a 2012 therapy session without her husband’s knowledge, and Collins gave specific answers to a series of questions about the sexual abuse of underage girls.

Collins told the therapist he had molested or exposed himself to the girls years before, the website reported.

Grant’s lawyer told her California law permitted her to secretly record the conversation to gather evidence of the molestation of a child younger than 14, the website reported.

The actor confesses on the tape to sexually abusing at least two girls in New York and another in Los Angeles, who he apparently tried to apologize to years later.

He has appeared in numerous other TV shows and movies, including 1979's "Star Trek: The Motion Picture."

Collins and Grant have been married since 1985 and have one daughter.