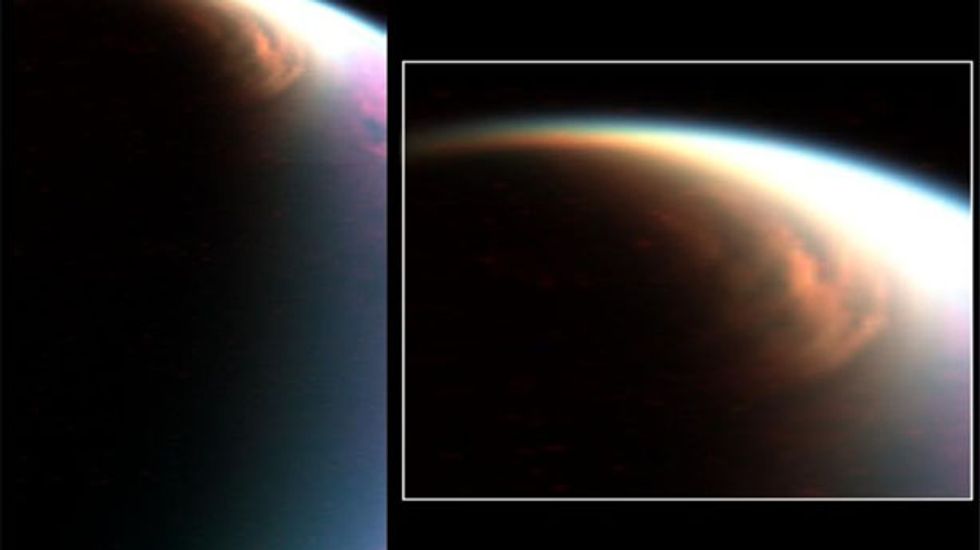 Static electricity is known to play an important role on Earth's airless, dusty moon, but evidence of static charge building up on other objects in the solar system has been elusive until now. A new analysis of data from NASA's Cassini mission has revealed that, during a 2005…