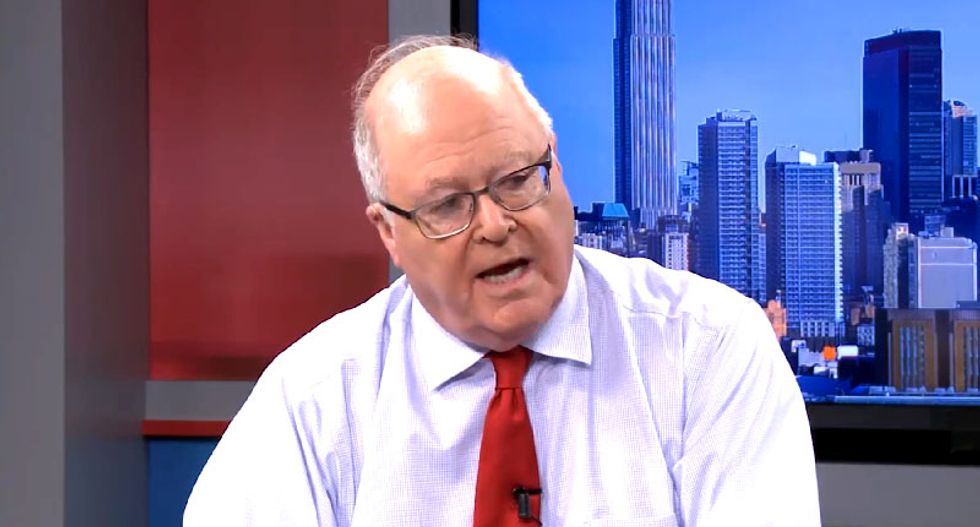 Bill Donahue, president of the Catholic League, said Tuesday that one of the reasons that liberals defended Islam was because they shared common enemies: The United States and Jews.

"Well, in 1999, Ben Affleck starred in the anti-Catholic movie Dogma, which said that the Virgin Mary had a daughter through sex with Joseph and that she went and worked in an abortion clinic," he remarked. "They asked him about this, 'is it anti-Catholic?' He said it was definitely meant to push some buttons. So we know he is not going to push the buttons of Muslims, just Catholics."

"They're always bashing us. If they only showed one ounce of the sensitivity to Catholics they show to Muslims I wouldn't even have a job.

Liberals are afraid to criticize Muslims, but that is not the only reason they support the Islamic faith, Donahue claimed.

"I think there is also a sense here, a lot of these people really don't like America," he explained. "What does Islam have in common with the left? Maybe not in terms of ideology, but in terms of an animus against this country, and I think it's palpable, and they don't like Jews either."

"And I'm so fed up with these phonies -- (like) Chris Hayes on MSNBC -- they don't care at all about Catholic bashing."