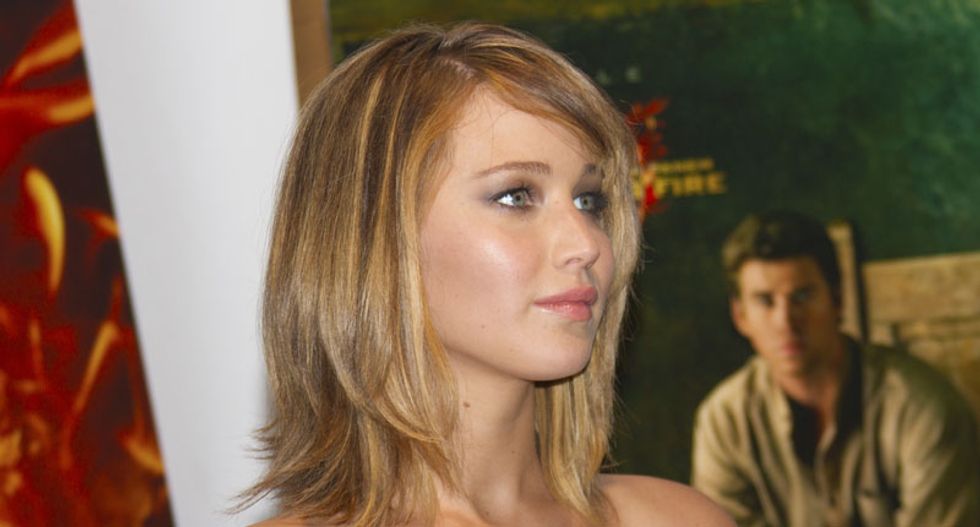 Google has removed two links to a site hosting stolen nude photos of Jennifer Lawrence after requests by the actor’s lawyers.

The takedown requests were filed under the digital millennium copyright act (DMCA), with her lawyers Mitchell Silberberg & Knupp stating that the stolen photos impinged on Lawrence’s copyright.

The DMCA, which governs the use of copyrighted material and is usually used in reference to pirated TV shows, films and music, requires sites to “expeditiously” remove unlawful images from their servers.

The site removed from Google’s search results has since changed its domain, which has caused the site to be re-indexed by Google and reappear in search results under the different website address. The takedown notice did not list the new domain, requiring another request to be filed to remove it from the search results.

The site hosting the photos targeted by Lawrence’s lawyers claims that it will take down the stolen photos if requested.

Google has come under pressure from lawyers representing various celebrities whose private photos were published by hackers.

The top entertainment lawyer Martin Singer has written to Google demanding that the company pay for its “blatantly unethical behaviour”, threatening to sue the search giant for $100m.

Lavely & Singer has written to various website operators and internet service providers (ISPs) demanding that the images be taken down under the DMCA.

Repeating its statement from early October, Google said: “We’ve removed tens of thousands of pictures – within hours of the requests being made – and we have closed hundreds of accounts. The internet is used for many good things. Stealing people’s private photos is not one of them.”