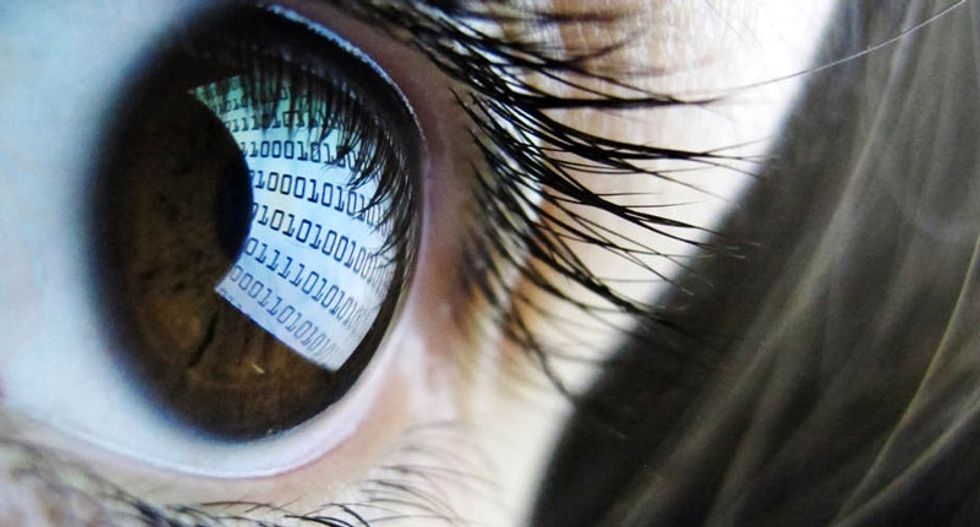 The White House's unclassified computer network was recently breached by intruders, a US official said Tuesday, with The Washington Post newspaper reporting that the Russian government was thought to be behind the act.

"In the course of assessing recent threats, we identified activity of concern on the unclassified EOP network," said the White House official, speaking on condition of not being named.

"Any such activity is something we take very seriously. In this case, we took immediate measures to evaluate and mitigate the activity."

The hackers entered the US presidential mansion's unclassified computer network in recent weeks, the Post quotes the sources as saying.

In the course of addressing the breach, some White House users were temporarily disconnected from the network.

"Our computers and systems have not been damaged, though some elements of the unclassified network have been affected. The temporary outages and loss of connectivity for our users is solely the result of measures we have taken to defend our networks," the official said.

No additional information was immediately available.