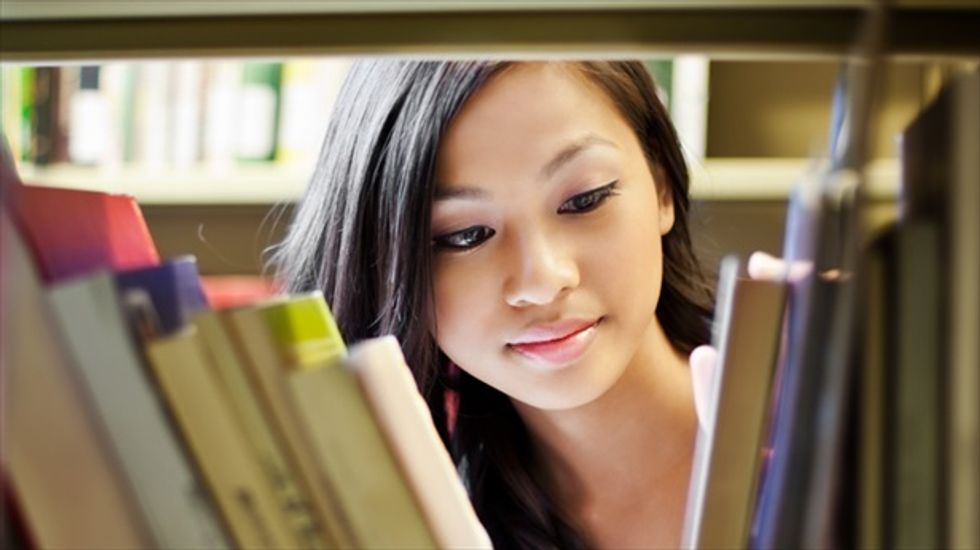 Over the next few weeks there will be many nervous people across the country ready to embark upon a new chapter in life: university. For many young people going to university means moving away from home for the first time. Relinquishing the comfort blanket of the friendship group you’ve formed throughout your school years and heading out into the big bad world on your own.

I remember my first day moving into student halls of residence. I had a fleeting moment as the door closed behind my parents in which I felt timid and alone. This quickly passed when I heard a rapping on my bedroom door and four friendly faces greeted me. With a matter of minutes to collect my thoughts, I was introduced to the people who would be my friends for the next three years and beyond.

Human beings are intensely social creatures. This social cohesion lies at the heart of our success as a species. We have evolved, much like primates, to find acceptance and belonging in social groups so we may pass on our genetic material to future generations. Humans have been seeking inter-group acceptance for millions of years and this emphasis on social alliances throughout our evolutionary history has helped to shape our brains.

A 2009 study sought to investigate the brain mechanisms behind first impressions. They found activity in the brain involving ancient neural circuits – the amygdala and posterior cingulate cortex – which have evolved to help us make snap decisions about people. The amygdala has been linked with emotional regulation, and the posterior cingulate cortex is active when assigning value to situations.

With the help of these two brain regions, we really do form our first impressions well within 30 seconds of meeting. You’ll make your conclusions about the person you sit next to on the first day of lectures almost immediately.

Who to make friends with

So your brain is designed to help you quickly target desirable friendships, but how exactly do we form social groups?

Humans have an innate drive to gravitate towards others. This desire is so strong in fact, that social groups can be formed for arbitrary reasons. Experiments conducted at Bristol University in the 1970s split strangers into two groups based on which one of two paintings they preferred. The participants didn’t meet each other, but were asked to distribute virtual money to members of both groups.

Despite no contact, the participants favoured members of their own group. Why did this happen when they had nothing to gain through favouritism? In short, people form their own identities based on which groups they belong to socially. By favouring their own, this meant their group had a higher status.

The simple fact is this: group membership is important to us as human beings. Our brains have actually developed to drive us to seek social interaction, and we can gain real physiological pleasure from the formation of social groups.

An area of the brain called the ventral tegmental area has been implicated in facilitating such social interactions. Karl Deisseroth’s team at Stanford University has recently shown that by increasing activity in this area of the brain, subjects are more inclined to engage in social behaviours and to approach newcomers.

The ventral tegmental area is a part of our brain’s reward system. It communicates with other brain regions through the neurotransmitter dopamine, which is responsible for feelings of pleasure. This pleasurable feeling we enjoy when conversing with people at the student union bar isn’t just attributable to that second pint of cider and black, but is motivation from your brain to pursue social acceptance.

So we know that it is a profound aspect of human nature to seek group membership and approval. Moving to university will provide you with ample opportunity to form new social circles. Perhaps it’ll be your neighbours, your course mates, or even a fellow society member. But are there certain circumstances in which we’ll favour joining one group over another?

The closer, the better

One study sought to examine the choice of friends among university students living in the same apartment block. This research showed that the formation of social ties was predicted by the physical and functional proximity between where the students lived. Put simply, people befriended their direct neighbours.

This effect was stronger than friendships forming between two people with similar beliefs or interests. It seems convenience is best when making friends. So those who have rooms near yours or who you see every day in lectures will likely be the people you bond with.

While moving to university for the first time can be a daunting prospect, remember the human brain has been dealing with social pressures for many years. University is a time when you will meet lots of friendly faces from a variety of backgrounds. Trust in your brain, and you’ll navigate these daunting social scenarios like a pro.

By Kira Shaw, University of Sheffield