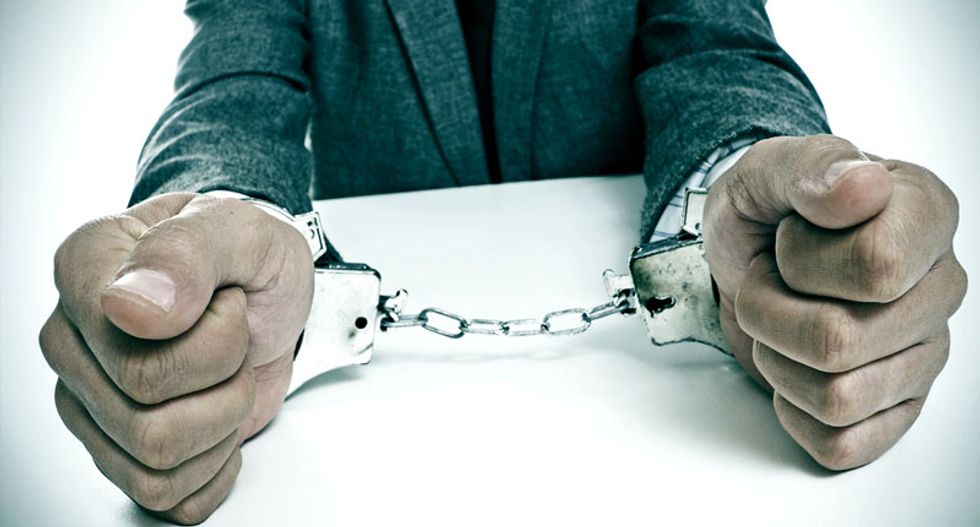 “There is no such thing as too big to jail,” Attorney General Eric Holder announced in a sternly worded video message last May, underscoring that no financial institution “should be considered immune from prosecution.” That was one of many remarkable announcements from the Department of Justice this past year including record fines for the likes of BNP Paribas, Credit Suisse, and JPMorgan and massive civil settlements against Bank of America and Citigroup. Still, Holder’s term as Attorney General did not lead to a single criminal prosecution of a Wall Street executive following the financial crisis that crippled the United States.

The next Attorney General will have a remarkable legacy to build upon in other areas, but I hope their DOJ practices more of what it preaches on the issue of “too big to jail.”

That may sound surprising to say, given the string of record-breaking criminal prosecutions of banks and other major corporations, with corporate fines topping all prior records. This trend towards larger corporate criminal penalties is one that I have painstakingly documented, hand-collecting data from records in each one of these cases. Despite those important developments, I have argued in a recent book that there is absolutely still such a thing as “too big to jail.”

Indeed, there is not just one “too big to jail” concern. It is not just about big banks receiving kid glove settlements due to their sheer size and influence on the economy. Individual officers and employees can, unlike corporations, actually be put in jail, and many prominent voices have raised concerns that too few have been held accountable post-financial crisis.

The “too big to jail” concern extends far beyond banks. The same concerns about individual and corporate accountability extend to a range of other federal crimes, from foreign bribery to pharmaceutical to environmental prosecutions. All types of companies settle criminal cases, whether it be BP pleading guilty following the Deepwater Horizon disaster, or a Big Pharma company settling a case for misbranding of drugs; no matter the type of company, settlements allow companies to quickly put the crimes behind them.

As Deputy Attorney-General in the Clinton administration, Eric Holder authored the first of what would be a running series of DOJ guidelines for prosecuting organizations. It is unfortunate that under his tenure as Attorney General, those guidelines were not carefully reconsidered. The guidelines are too flexible as written and even more so as applied in practice. Prosecutors allow many companies to avoid fines, avoid an indictment or conviction, avoid meaningful corporate monitoring, and avoid judicial review. In doing so, they offer few criteria to explain why some companies get stricter punishments and why some do not.

Going still deeper, the “too big to jail” concern extends to the question of whether corporate settlements effectively punish or reform a company. According to the DOJ’s policies, companies can be given leniency if they promise to reform their culture to prevent future crimes. Those changes may be even more important than the eye-catching fines, if those changes really work.

But few companies are required to carefully assess such compliance measures, leading to the concern that compliance is too often merely cosmetic. Nor should prosecutors be so allergic to judicial review, which is as an important source for accountability. Judges can strengthen the legitimacy of corporate prosecutions by making sure that companies are not off the hook until they have actually reformed their policies and practices, and they can demand detailed information to ensure that has happened.

I am confident the next Attorney General will build on Eric Holder’s achievements. A starting place in reconsidering the harshness of our federal criminal system would be to allow every day individuals to obtain deferred and non-prosecution agreements, such as for non-violent offenses. We should permit individuals to avoid the collateral consequences of a conviction just like the most serious corporate offenders have increasingly done over this past decade.

Brandon L. Garrett does not work for, consult to, own shares in or receive funding from any company or organisation that would benefit from this article, and has no relevant affiliations.