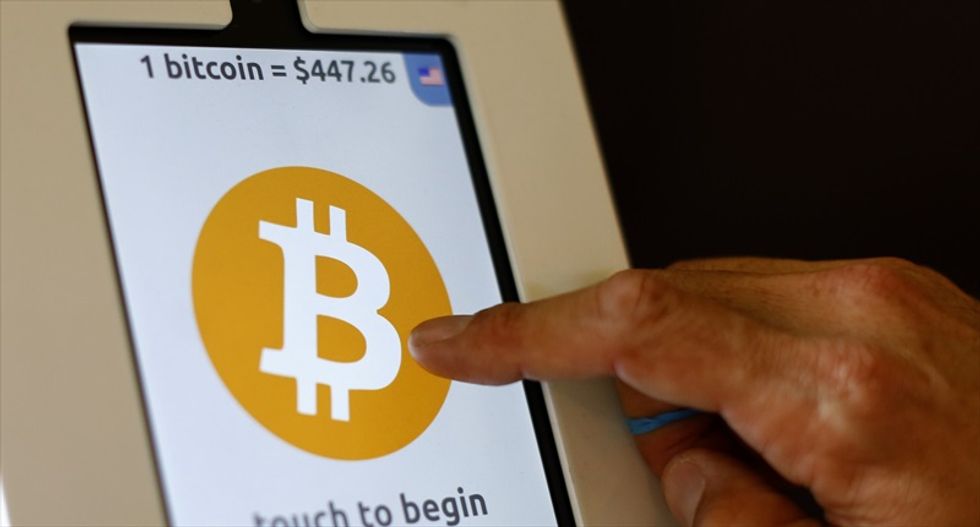 A bitcoin ATM machine is shown at a restaurant in San Diego, California on Sept. 18, 2014. By Mike Blake for Reuters.

New York will not require digital currency software developers to obtain a "BitLicense" to operate in the state, said Benjamin Lawksy, superintendent of financial services for the state of New York, on Tuesday.

His comments came after New York extended the period for virtual currency companies to comment on a set of proposed regulations, known as the "BitLicense" plan, that was unveiled by the state in July. The regulator aims to release a revised proposal by the end of October.

"We are regulating financial intermediaries. We are not regulating software development," Lawsky said in a speech at the Benjamin N. Cardozo School of Law in New York City.

"To clarify, we do not intend to regulate software as software or software development. For example, a software developer who creates and provides wallet software to customers for their own use will not need a license."

The "BitLicense" plan is the first proposal by a state to create guidelines specifically for virtual currencies. It includes proposed rules on consumer protection, the prevention of money laundering, and cybersecurity.

The most prominent virtual currency right now is bitcoin, often used as an investment or as a way to pay for goods and services online.

Lawsky said companies that are developing the latest platforms for virtual currencies will not need a license, nor will individual users. Banks, however, will not be exempt.

"The banks we regulate cannot start providing virtual currency services without prior approval from DFS (Department of Financial Services), and they will be have to comply with any requirements that are otherwise imposed on virtual currency businesses," Lawsky said.