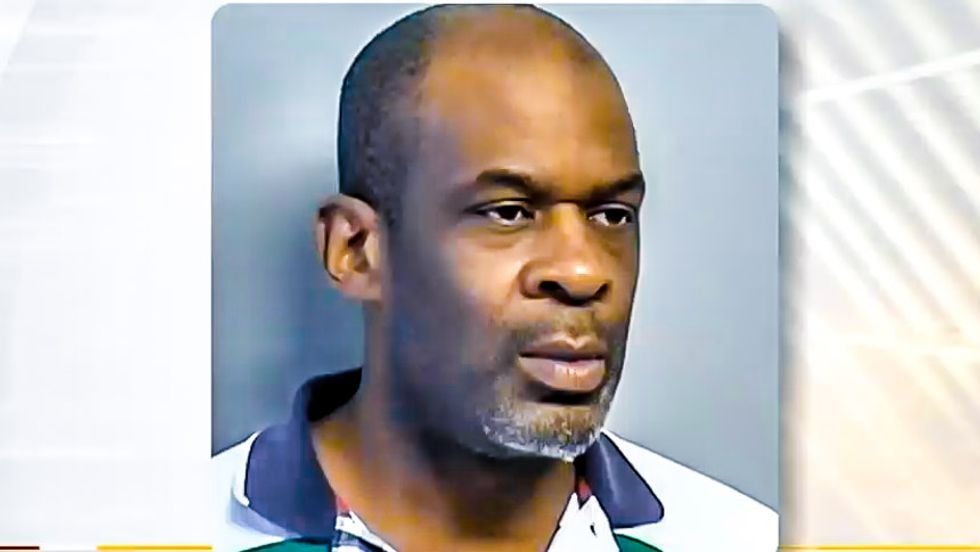 Police in Tulsa, Oklahoma said that they arrested a youth pastor for allegedly sexually abusing children who he was supposed to have been helping.

Court documents obtained by KWTV indicated that 50-year-old Timothy Shawn Cato used his status as a youth pastor and a volunteer at an Oklahoma Department of Human Services children's shelter to gain the trust of children, and then sexually abuse them.

"Some of the victims indicated that they had met him through a program at a church where he was a, what they referred to as a commander of their group, that would do scouting-like activities for boys of a younger age," TPD Sgt. Mike Brown said.

Documents said that Cato had admitted to bringing children home from the shelter, bathing them, and sleeping with them in a bed away from his wife.

“This is definitely one of the most obvious and disturbing cases of a child predator being in a situation where he's entrusted with the opportunity to deal with these vulnerable children, so it's certainly very, very, difficult to see," Brown pointed out.

According to the affidavit, Cato said that “he would routinely every week check two children out of the shelter on a pass and take them to his home where he would bathe them and share a bed with them."

Cato's history included 20 years of volunteering and working for churches, summer camps, and the Little Lighthouse and Town and Country School. And the suspect claimed that he both owned and worked at Eastland Christian Academy. Witnesses reportedly told investigators that he had been a youth pastor at Eastland Assembly Church.

The pastor of Eastland Assembly Church has insisted, however, that Cato was only a volunteer at the church, and that he did not own the academy.

The affidavit also claimed that Cato was a coach for the Liberty Upward basketball team, and for the Wright Christian Academy. And it said that he was a volunteer at Falls Creek summer camp.

A spokesperson for Wright Christian Academy made a similar denial.

Documents showed that the Oklahoma Department of Human Services was paying Cato to provide care to two children. Those children were placed in DHS custody.

Cato was charged with eight counts of child sexual abuse of five boys ages 7 to 17. Four of the eight incidents allegedly happened after Oct. 1 of this year.

The Tulsa Police Department said that it had a strong case against Cato, and it did not dismiss the possibility that more children could come forward. Anyone with information was urged to contact the department.