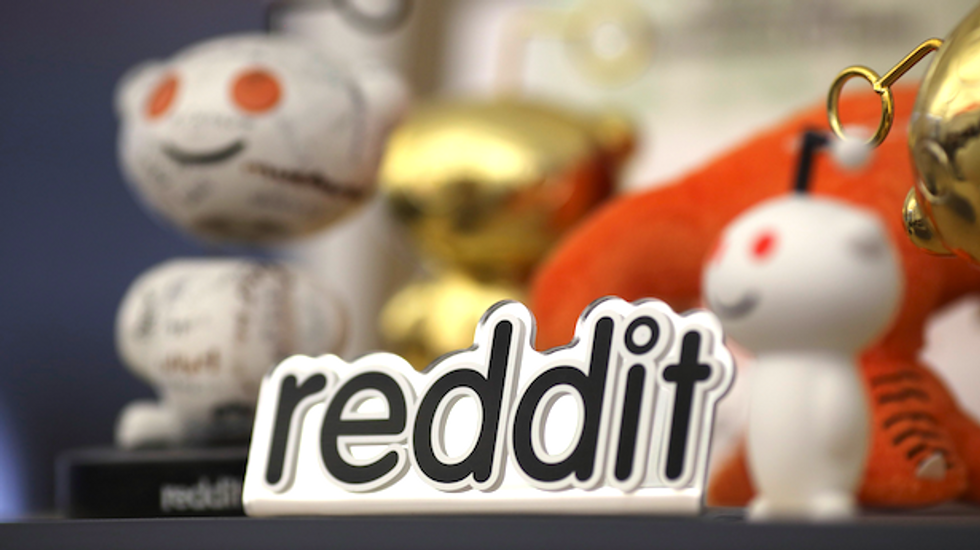 Social news sharing site Reddit on Tuesday announced it had raised $50 million from investors who agreed that, this time, members of its community would get a piece of the action.

The infusion of funding led by Y Combinator president Sam Altman and joined by rapper Snoop Dogg reportedly gives Reddit a valuation of about $500 million.

Y Combinator is a startup incubator that helped Reddit get its start, but Altman said in a blog post that he was personally putting money into the company.

"I was probably in the first dozen people to use the site, and I shudder to imagine the number of hours I have spent there," Altman said.

"Reddit is an example of something that started out looking like a silly toy for wasting time and has become something very interesting."

Reddit was founded in 2005 and acquired by Conde Nast Publications, which later spun it off as an independent division.

Reddit chief executive Yishan Wong said in a blog post that the new funding will be used to hire staff, build better tools for managing the website, and work on offerings tailored for mobile devices.

San Francisco-based Reddit currently has slightly more than 60 employees, according to Wong.

Investors in the new funding round have proposed to give 10 percent of their shares in Reddit back to the community, which is the driving force of the website where people submit content then collectively vote items "up" or "down."

Reddit is also popular for Ask Me Anything (AMA) online chat forum sessions in which influential or well-known figures such as Microsoft (NasdaqGS: MSFT - news) co-founder Bill Gates and US President Barack Obama field queries in real time.

"We've long been trying to find a way for the community to own some of Reddit, because it is your contributions that help to anchor the site and give it strength," Wong said.

"We're going to need to figure out a bunch of details to make it work, but we're hopeful."