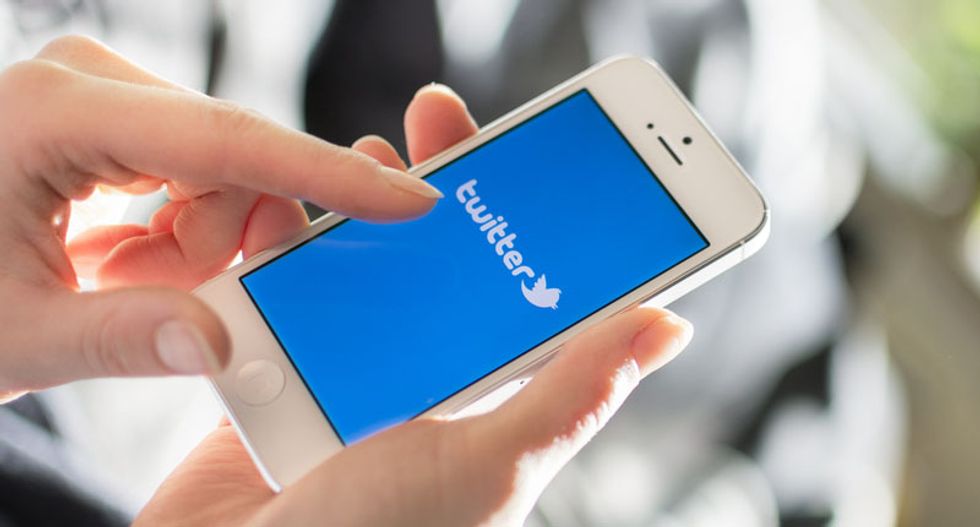 It’s not the first time an employee of a company has been sacked – or in Uber language “deactivated” – for their social media activity, but the case of the Albuquerque Uber driver Christopher Ortiz seems particularly severe.

Ortiz, 33, had worked as an UberX driver for the smartphone taxi app in May and June of this year, before leaving to set up a media startup. When he tried to return to driving to top up his income, Ortiz found his driver account had been “deactivated”.

Uber Operations Manager, John Hamby, explained in an email to Ortiz that he could not drive for the company “due to hateful statements regarding Uber through social media”.

Here is the email Ortiz received:

Ortiz identified the “hateful statements” as this one tweet he had sent in August linking to a Pando Daily article entitled “With another Uber driver robbed in LA, questions mount about safety of ride-sharing apps”.

Ortiz did not write the article, nor had he added comment when linking to the article. Ortiz told Forbes that he “wasn’t trying to make a point”.

“I was just sharing a story that people were reading,” he said. “I was pretty surprised at the response. I had no idea that was even a possibility.”

Uber’s stance seems uber over the top, especially given drivers are contracted rather than full time employees, in order to limit Uber’s liability – conditions set out in the company’s legal terms and conditions .

After Ortiz tweeted about his experience to Pando Daily editor Michael Carney on Thursday night and his situation went viral, Uber did a swift U-turn on their decision calling it a “mistake”. The company issued the following statement to the Guardian:

This was an error by the local team and the driver’s account should have never been deactivated. We reactivated the account upon discovering the mistake and we apologise to this highly rated driver partner for the inconvenience.

Ortiz’s rating was an impressive 4.8 stars out of five. We’re giving Uber 0 for this debacle.