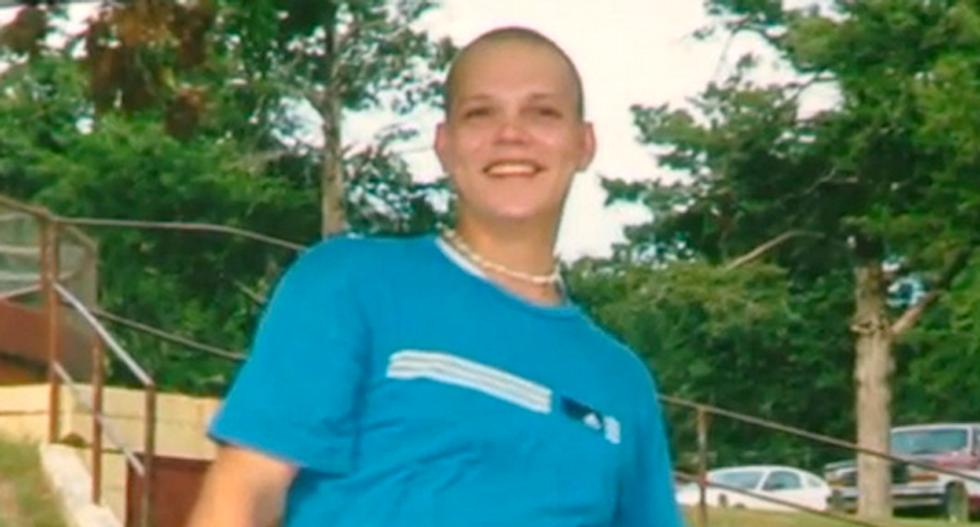 Jeremy Youngblood suffered a stroke after undergoing neck manipulation June 9 at his chiropractor’s office in Ada, reported KFOR-TV, but his family said no one there called 911.

Instead, they called Youngblood’s father and told him to come pick up his son.

“It took all of us to get him off the table and onto the bus and get him to the emergency room,” said Lynn Youngblood, a bus driver. “He lay there for six hours.”

He was then flown to an Oklahoma City hospital for emergency treatment but was later pronounced dead.

An autopsy showed Youngblood had died from acute cerebellar infarction due to manipulation of his neck.

Dr. Bill Kinsinger, president of the Oklahoma Board of Medical Licensure and Supervision and an outspoken critic of chiropractic therapy, told KFOR that Youngblood’s case shows neck manipulation can be dangerous and potentially deadly.

“The majority of the strokes happen in the vertebral arteries in the back,” Kinsinger said. “The stress on that artery, at that segment where it makes that turn against that bone, is most susceptible to stroke.”

The physician said chiropractic neck manipulation can cause tears in the artery that the body tries to heal through a blood clot – which can break off and travel through the circulatory system until vessels become smaller and it gets stuck, causing a stroke.

“It’s not that these strokes are happening everyday -- they’re not,” Kinsinger told the station. “But they are happening, and they’re usually happening to young, otherwise healthy people who should have never been injured for benefit of nothing.”

He said neck manipulation is used to treat variety of ailments – including lower back and knee pain, ear infections, and pre-menstrual syndrome – with little evidence that the treatment offers any benefit.

Patients say the therapy offers relief for their symptoms, and the state’s Board of Chiropractic Examiners defended the practice.

“I think if the benefits weren’t there, people wouldn’t utilize our services,” said board president Chris Waddell. “They know what works and what doesn’t.”

A statement from the Oklahoma Chiropractors Association expressed condolences to Youngblood’s family but pointed out that no form of medical treatment was entirely risk-free.

“The safety of chiropractic care is evident by the lowest medical malpractice insurance rates of any licensed medical profession,” the association said in a statement.

Waddell said a study conducted years ago in Canada found no link between chiropractic treatment and strokes.

But Kinsinger said the study did find an elevated risk of stroke for patients younger than 45 years old – like Youngblood.

“Strokes happen every day, but they usually happen to old people,” Kinsinger said. “When the risk is death or stroke in a young individual, we shouldn’t be doing it at all.”