Actor Adam Baldwin: #GamerGate defeated the Left, but there will be no parade 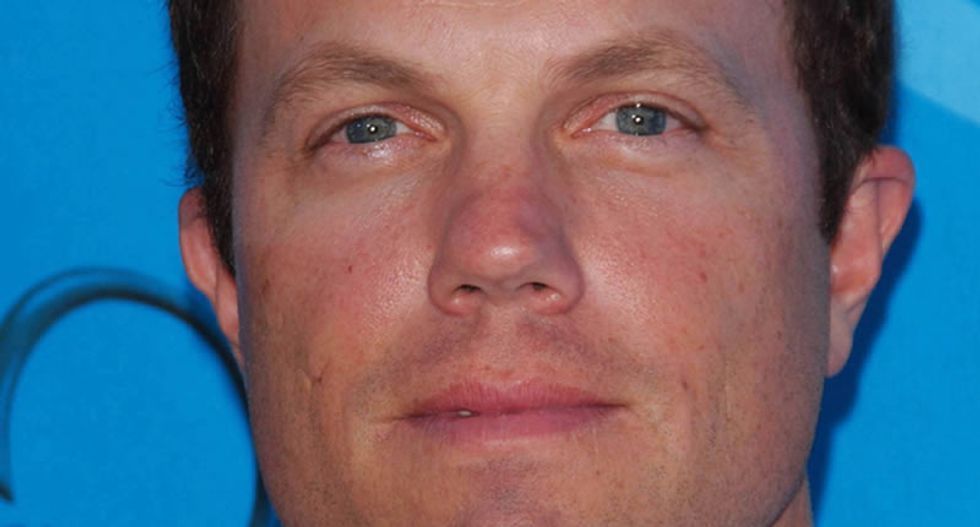 Adam Baldwin, the actor (Firefly, Full Metal Jacket, My Bodyguard) turned activist who coined the Twitter hashtag "#GamerGate," agreed to speak to the Raw Story about his perspective on the still-developing story. Baldwin asked that the interview be conducted on Twitter.

By way of answering, Baldwin pointed Raw Story to these tweets:

By which Baldwin meant, “Power is not only what you have, but what the enemy thinks you have," the first "rule for radicals" penned by Saul Alinksy.

The topic of violence against critics of GamerGate supporters was not addressed in the interview.

UPDATE: Baldwin wrote Raw Story to note that he meant Alinsky's fifth rule, not his first.

UPDATE II: Baldwin took issue with the headline of this article, stressing that #GamgerGate is but small victory in a larger war: