Anti-science Republicans want politics, not experts, to determine how research gets funded 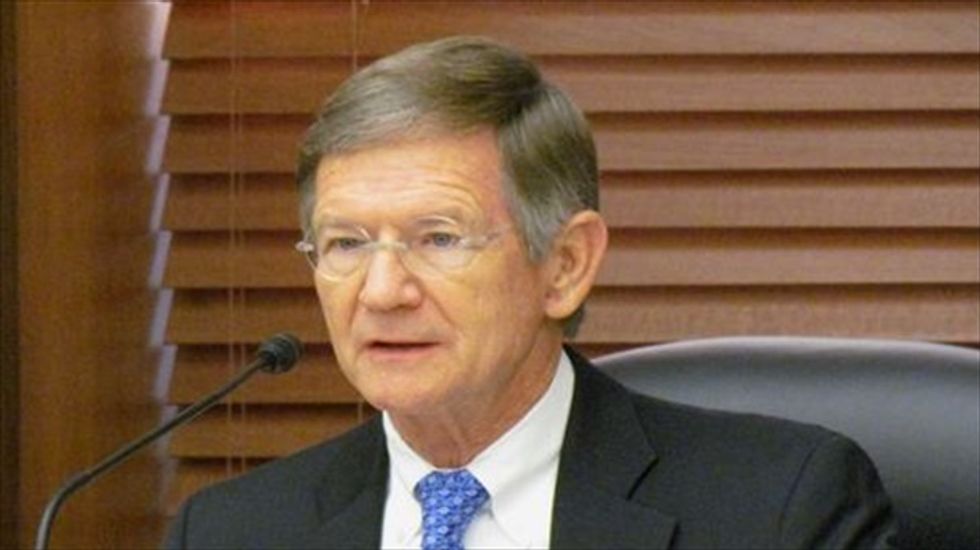 Congressional Republicans are targeting specific researchers and the grants that fund their work in a politically motivated attempt to stifle scientific inquiry.

Rep. Lamar Smith (R-TX), chairman of the House Committee on Science, Space, and Technology, tasks staffers to find examples of “waste” among the $7 billion in projects funded by the National Science Foundation.

The top Democrat on the congressional science panel, Rep. Eddie Bernice Johnson (D–TX), has asked her own staffers to examine the 20 projects funded over the past decade to help rebut any of Smith’s criticism, reports Science.

Smith also singled out studies on snowmobile emissions, “Wikipedia and the democratization of knowledge,” and climate change.

He has previously attacked NSF officials in news releases issued over the past 18 months, including a recent attack on a project that studied political speech on Twitter, as part of his attempt to eliminate social science and severely cut environmental research funding.

Smith has set his sights on about 60 grants so far, but he said in August that his review was only about 5 percent complete.

More than half of the grants examined by Smith involved research conducted outside the U.S., and 29 were funded through the NSF’s social, behavioral, and economic sciences directorate.

The lawmaker insists he’s doing his job by questioning research that seems “silly” or of little interest to him, but some researchers are fighting back.

The Association of American Universities issued a statement Monday describing Smith’s inquiries “far from constructive” and, in fact, harmful to science.

“It is having a destructive effect on NSF and on the merit review process that is designed to fund the best research and to remove those decisions from the political process,” the AAU said in its statement.

The group also sharply criticized Smith’s efforts to learn the names of grant peer reviewers – who are traditionally kept anonymous to help shield them from criticism or possible improper influence.

Courts have consistently upheld congressional authority to obtain information as part of its duty to oversee federal agencies, such as the NSF, which publicly shares approved grant applications but not rejected proposals.

Smith asked for information about 20 grants and the names of reviewers to be shipped to his office, but he agreed to send staffers to examine the materials – with reviewer names redacted – at NSF headquarters if they promised not to make copies.

The NSF then sent letters to the president of each university on Smith’s list informing them the agency was required to comply with the lawmaker’s request and suggesting they take steps to protect themselves from potential political blowback.

“I felt like somebody in a war movie, with bullets whizzing over my head,” said one researcher whose $160,000 grant to study social status and mental health in Nepal was singled out.

Johnson, the congressional Democrat, has accused Smith of targeting specific peer-reviewed grants for personal and political reasons, but the Texas Republican defended his plan to rewrite the way research grants are awarded.

“Our efforts will continue until NSF agrees to only award grants that are in the national interest,” Smith said last month.