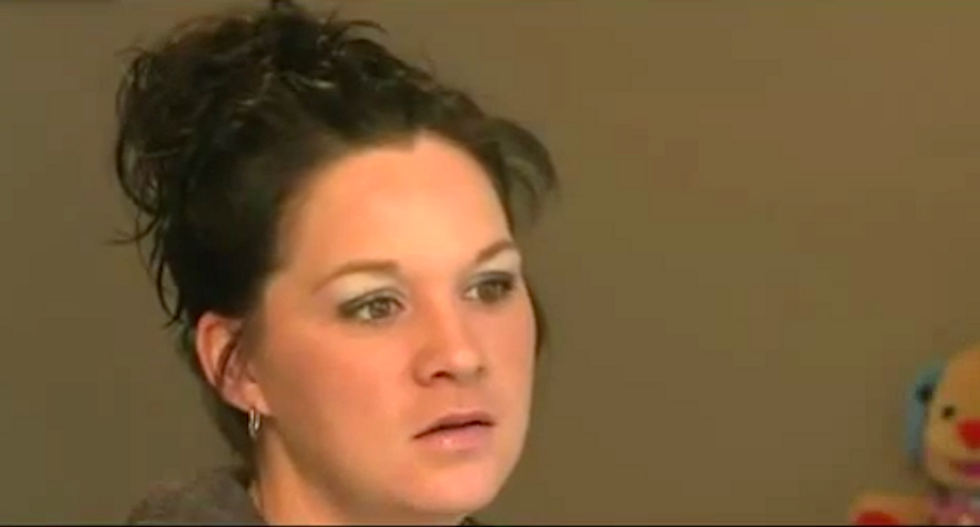 A Canadian woman was hit with an unexpected medical bill of nearly $1 million after going into labor early while vacationing in Hawaii.

Jennifer Huculak-Kimmel was six months pregnant when she was cleared by her doctor to leave the country on vacation.

She and her husband purchased travel insurance before flying from their home in Saskatchewan to Maui.

But two days after arriving, her water broke and she went into labor nine weeks early.

Huculak-Kimmel was airlifted to Honolulu, and her daughter was delivered Dec. 10 by emergency C-section.

She had been at the hospital for about a week when her insurance carrier, Blue Cross, notified her that her coverage was denied due to a pre-existing condition – a bladder infection she’d had during the fourth month of her pregnancy.

Huculak-Kimmel said her specialist had examined her prior to the trip with an ultrasound, and the physician determined her pregnancy was stable.

She told the Blue Cross salesperson about the bladder infection when she bought her travel policy, and the representative said she was fine to travel because she was less than 36 weeks pregnant.

"I guess we thought we had done everything right," she said.

A medical expert told CBC that he believes the treatment should have been covered if Huculak-Kimmel was cleared by her physician, who sent a letter to Blue Cross.

“I don't think we can be our own doctors," Steven Lewis, a health policy analyst in Saskatoon. "Either we do, or we don't have a pre-existing condition -- and we're not likely to know about them unless we've been told by our doctors that we have them."

Huculak-Kimmel spent six weeks on bed rest at the hospital, and she was told that her daughter would require a lengthy stay in the neonatal intensive care unit – if she survived.

That cost up to $15,000 per day, and she spent about $30,000 renting a condominium and car during her daughter’s two-month hospital stay.

She insists she never would have traveled if she believed there was a risk to her baby or herself.

"Anybody in their right mind doesn't risk their life, their unborn baby's life to go on a vacation," Huculak-Kimmel said.

Her daughter, Reece, is now 10 months old and healthy, and Huculak-Kimmel is grateful for the care they received in Hawaii.

But she and her husband can’t afford to pay the $950,000 the insurance carrier has billed them, and they said if they begin paying they’ll be stuck paying the rest of their lives.

"We don't know what to do," Huculak-Kimmel said. "We can't afford to pay a million-dollar medical bill. We can go deeper in debt and try to fight Blue Cross. We can wait and declare bankruptcy on the bill, which is no good for anybody. But we don't have very many options."