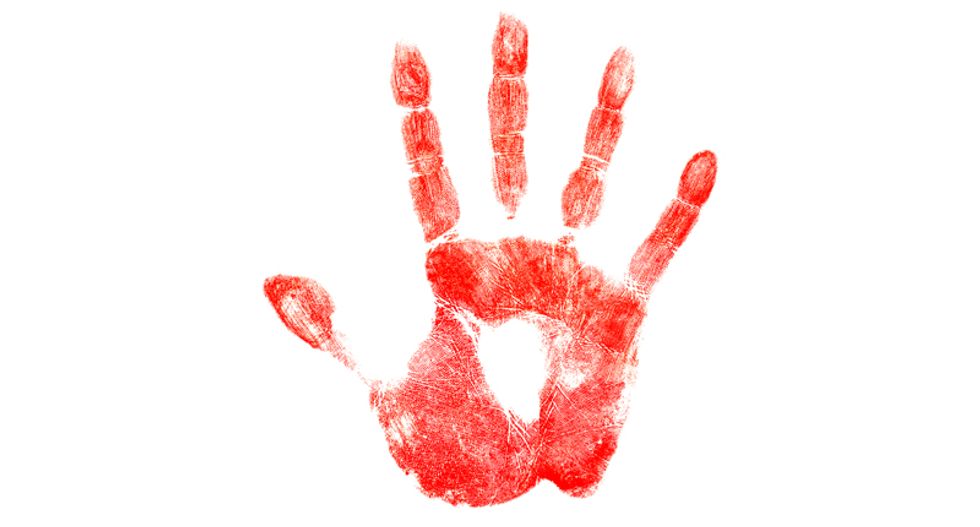 A California tech company has developed a relatively small device that can scan DNA in a little more than an hour.

The RapidHIT 200 is a dramatic advancement over current methods, reported Mother Jones, which take at least two days to generate a DNA profile from a sample in a forensics lab.

The desktop printer-sized machine developed by Pleasanton-based IntegenX takes samples gathered from cheek swabs, cigarette butts, or fabric and generates a DNA profile in about 90 minutes that can be entered into a database and checked against other profiles to find a match.

The machine costs $250,000, and it’s already in use in several states and Australia, China, Russia, and other countries in Africa and Europe.

Initial research for the RapidHIT 200 was funded by the Department of Homeland Security, the Department of Defense, and the Justice Department, and the website reported the company has spent about $70,000 over the past two years lobbying for its expanded use by local police departments.

The U.S. hopes to test the device in refugee camps in Turkey and Thailand to determine whether families seeking asylum here are actually related, the website reported.

The rapid DNA testing will be voluntary, said a spokesman for Homeland Security’s biometrics program – but asylum applications could be rejected without the test results.

Immigration officials are also interested in using the RapidHIT 200 to ensure children entering the U.S. are related to the adults with them, which they hope will curb human trafficking.

Homeland Security documents suggest that intelligence agencies and the military hope to use rapid DNA testing to identify factors such as sex and race that aren’t currently revealed by other machines.

IntegenX claims the device will prevent false arrests and wrongful convictions and cut deeply into the backlog of untested rape kits around the nation -- although a spokesman admits the RapidHIT 200 cannot distinguish between individual DNA in mixed bodily fluids.

Privacy advocates fear the device could be used during arrests for even minor infractions – particularly once the price comes down and the RapidHIT 200 could be deployed in squad cars.

At least 28 states now maintain DNA profiles for anyone arrested for certain felonies, even if they’re not convicted.

The FBI database contains more than 11 million offender profiles and an additional 2 million for individuals who were arrested but not necessarily convicted of any crime.

No other federal agencies currently are permitted to maintain a national DNA database, but the FBI’s website shows federal investigators hope Congress expands the potential use of rapid DNA testing.

A spokesman for IntegenX said the FBI was working with lawmakers on a bill that would put “tens of thousands” of rapid DNA testing devices in police stations that would be linked to the national database.

Homeland Security insists it will not keep DNA records for refugees tested, but they have said there may be a legal case for mandating collection of DNA records for anyone granted legal immigration status under potential amnesty.