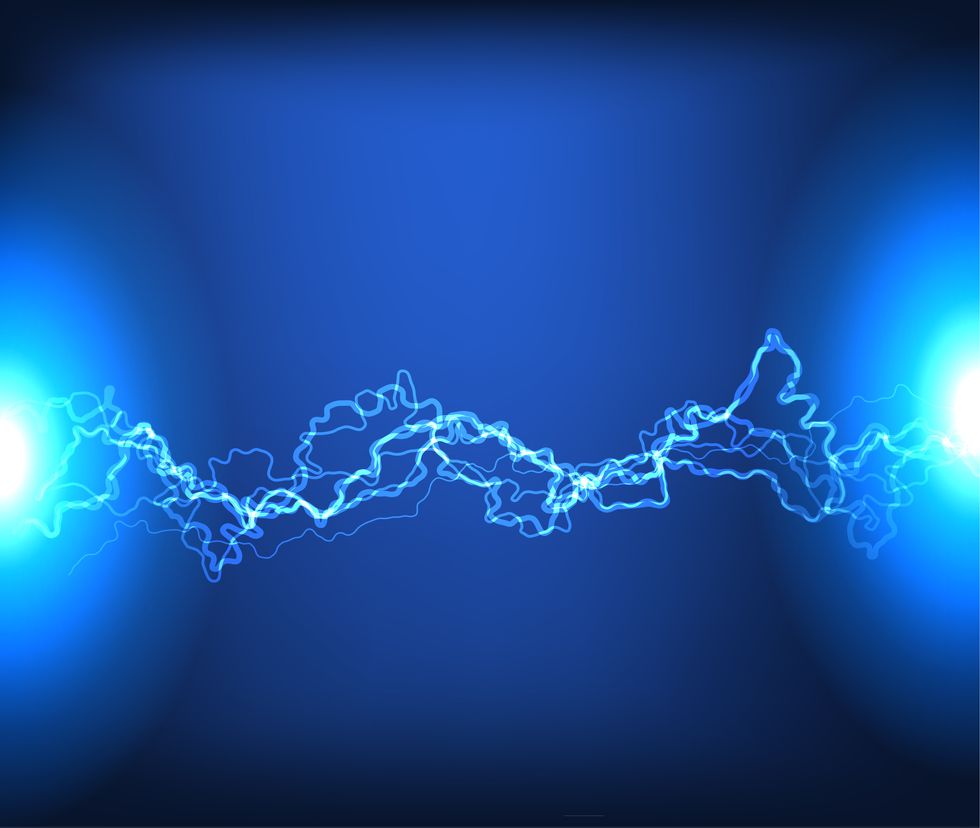 Picture a device that can produce electricity using nothing but the ambient heat around it. Thanks to research published in the Proceedings of the National Academy of Science today, this scenario is a step closer – a team from MIT has created an electrochemical cell which uses different temperatures to convert heat to electricity.

The cell only needs low-grade waste heat – less than 100C – to charge batteries, and is a significant step forward compared to similar devices which either require an external circuit for charging or high temperature heat sources (300C).

“It’s a great idea to be able to recover useful electrical energy from waste heat,” Anthony Vassallo, Delta Electricity Chair in Sustainable Energy Development at The University of Sydney, said.

Diagram depicting how energy is generated as temperature varied.

In cars, engine heat efficiency has reached around 20%, while the Carnot limit – the absolute efficiency which could be reached at that operating temperature – is 37%.

This means that most heat energy conversion is based on high temperature, and low-grade heat conversion devices will never be able to achieve high conversion efficiencies.

This first prototype can only convert 2% heat energy to electricity, and, Professor Vassallo predicted, will have a Carnot limit of “less than 10%”.

“While this will no doubt be improved, there are thermodynamic limits which basically say the maximum efficiency will always be low at the sort of temperatures these electrochemical cells could work at,” he said.

When dealing with such low conversion efficiencies (generating watts rather than kilowatts), Damon Honnery – a research engineer at Monash University – said that “overcoming system losses can be a significant technical barrier".

But it’s not all bad, according to Associate Professor Honnery: “There is a demand for low power sources. Lots of electrical systems require low power, and there could be niche uses for smaller devices where the energy density doesn’t need to be so high.”

On the road to application

The researchers want to try use the technology to harvest heat from the environment in remote areas. But as solar arrays already dominate the market, and operate more efficiently, it is unlikely heat conversion technology will supercede them any time soon.

And as the heat conversion battery needs two temperatures to operate, the battery would require fairly extreme fluctuations in temperature in order to function outside the laboratory.

While this would be easy over long 24-hour cycles, rapid discharging is unlikely, so the amount of electricity generated over a day would be small.

Adam Best, a senior research scientist at CSIRO, said: “like all things in batteries, it’s a materials science challenge. Can you get better materials which are able to convert this heat in a more efficient fashion?”

Dr Best suggested the technology may be better used in industrial facilities or in tandem with other energy systems to further enhance energy production.

By Tessa Evans, The Conversation