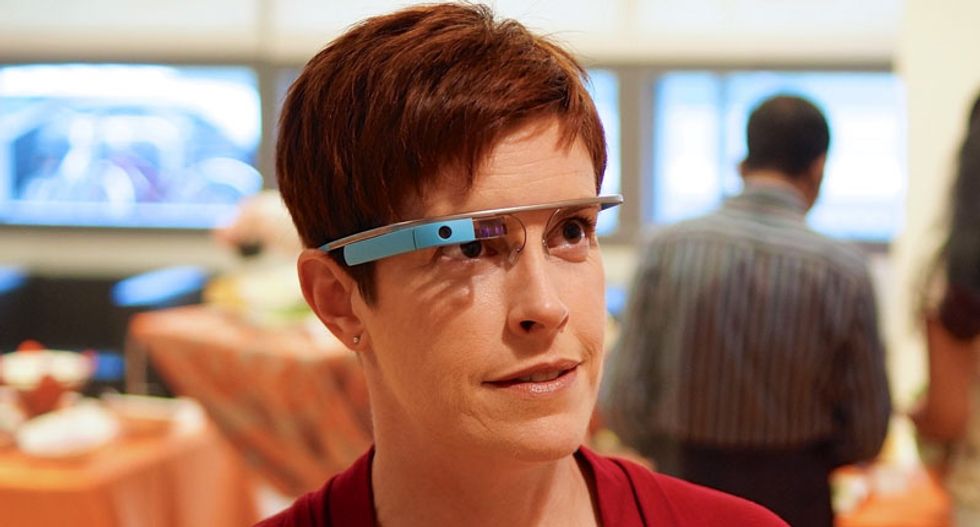 Radical sci-fi ideas are key to predicting and shaping the future of technology but technology might be outpacing our imaginations, warned Philip Byrne and Jed Hallam yesterday.

Byrne, creative director at BuzzFeed UK and Hallam, head of social at Mindshare UK, told a Mindshare Huddle that sci-fi had become less imaginative over the past 20 years and they were worried that a fear of the internet and the future of technology could be to blame.

The duo pointed to the similarities between 2001: A Space Odyssey’s Hal 9000 and Apple’s Siri, the retinal scanners, touchscreens and insectoid robots featured in Minority Report and the 70 predictions made in 1984 that have now been realised.

But both Byrne and Hallam suggested that more recent sci-fi film and literature have been less ambitious and suggested this could hamper future innovation.

During the presentation, Byrne charted examples of innovation inspired by radical art. He argues that without radical artistic creativity, innovation might not be so ambitious in the future.

It is a culture of fear, disseminated in part by the media, that has led to less creativity, Byrne said.

He told the Guardian after the event that restrictions on the internet had been bred from the same fearful sentiments: “Policing the internet is like putting a toll booth in the middle of an infinitely wide landscape and expecting people to pass through it and behave. I think that the attitude of fear is adopted by governments just as readily as it is by the movie industry or the music industry.

“It’s a lack of understanding and it’s so endemic that those businesses hire young people who know exactly what it’s like to stream a movie or steal an album and then have to conform to being ignorant about it.”

He added: “I think it’s really important to be fearless in the face of technology, particularly at the minute because we’re on the cusp of a huge change. Technology is becoming integrated into our actual being day-to-day. As we face that, will we reap more of the benefits of it by overcoming our fears, accepting it and by being ahead of the curve on it.”

He went on to warn: “We can no longer afford to be seen to be accepting the future; we have to genuinely start living it.”