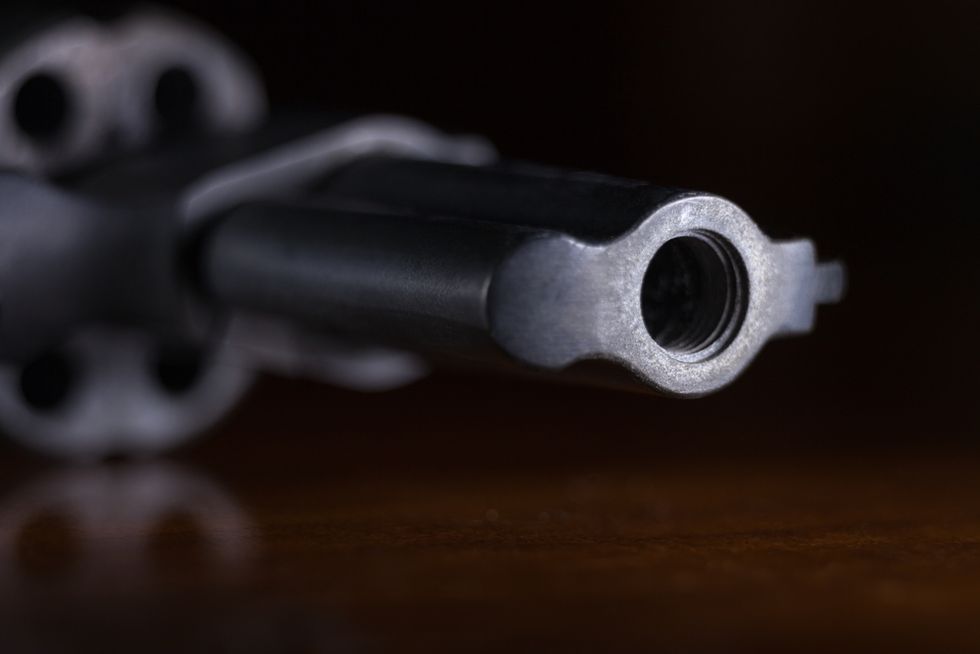 An Iowa police officer wounded himself and a colleague earlier this week during a gun cleaning mishap.

Two Iowa City police officers were performing routine maintenance on their service weapons Monday when one of the guns accidentally fired, investigators said.

The shot wounded both officers, who were taken by ambulance to an area hospital.

Both officers are expected to recover from their injuries, police said.