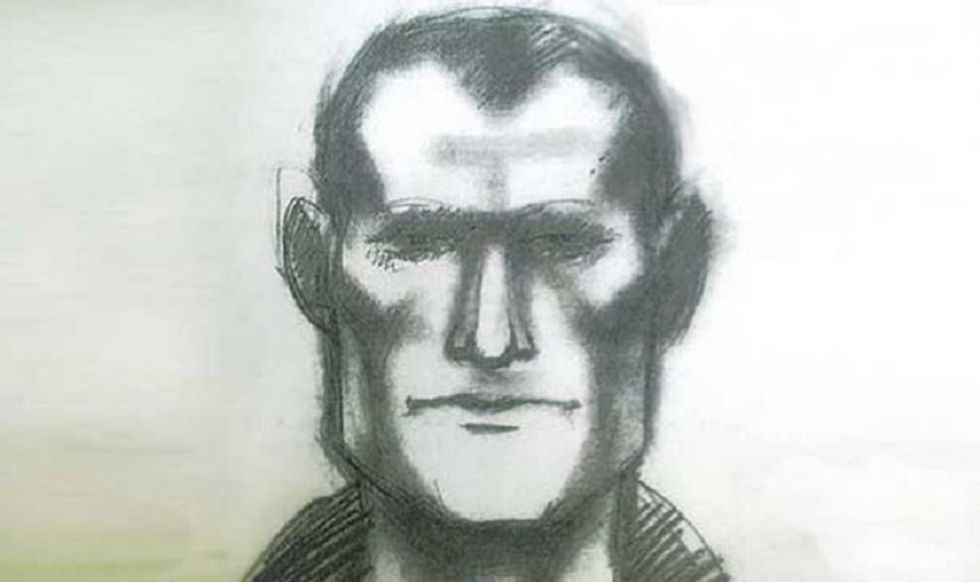 Police sketch of the GTA leader

Moscow's notorious "Grand Theft Auto gang" was taken down in a violent confrontation yesterday that left its leader dead and nine others in custody, including one woman, according to multiple reports in the Russian media.

For months, the bloodthirsty gang, dubbed "GTA" or "Grand Theft Auto gang" for their methods, had been terrorizing the city with murders of about 20 people, and each with the same scenario: Gang members either approached people in parked cars or stopped autos with spike strips, shot the people in them with 9mm semiautomatic handguns, and then left them for dead without taking anything -- except, reportedly, for their driver's licenses in some cases.

The first victims were an elderly couple who had parked their car in May to watch a sunrise. After that, others were targeted who were driving on highways around the city. There were witnesses to some of the attacks, and some survivors, and descriptions of the attackers were broadcast on local media.

Vigilante groups -- including car clubs -- had sprung up to try and find the killers as multiple law enforcement agencies worked together to find out who was behind the attacks.

Naturally, rumors started that Ukrainians were behind the carnage. But it turned out that the gang members were actually from former Soviet Central Asian republics. The leader, a man named Usmanov, was a Muslim from Kyrgyzstan.

Two Russian media outlets reported that the gang was said to be recruiting people to fight for the Islamic State in Syria and Iraq, but that was unconfirmed.

The gang was tracked to a suburban home in the Udelnaya area of Moscow. As police moved in on the home, gang members threw a grenade and began shooting. The house caught on fire during the ensuing battle. Other members were arrested in another area of town. One report says that some members are still at large.

According to the Russian news website Gazeta.ru, some 60 weapons were found in the suburban house after the suspects had been arrested and the fire put out. The news site says Moscow police have been very tight-lipped about the investigation and arrest, and they expect many more details to emerge in a few days.