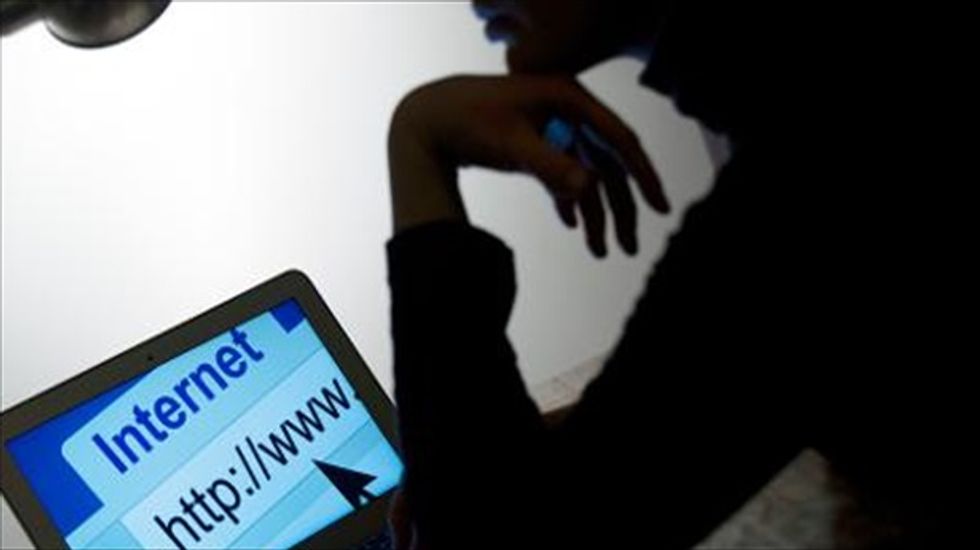 Protesters will gather outside the White House and in a dozen US cities on Thursday to demonstrate against a “hybrid” solution now being considered to end a stalemate over regulating the internet.

The Federal Communications Commission (FCC) is currently redrawing its rules for regulating the internet after a series of court defeats at the hands of cable and telecoms companies that effectively hamstrung its ability to oversee the industry.

Protests are planned in San Francisco’s Civic Center Plaza, on Las Vegas’s boulevard, Federal Plaza in Chicago and at the headquarters of Comcast, the largest cable company, in Philadelphia.

“What President Obama’s FCC chair is reportedly pushing is not a compromise, it’s a sham. Nearly four million internet users submitted comments to the FCC against having fast and slow lanes on the internet, but this proposal explicitly opens the door for them. Worse, it’s based in overly complicated and untested legal theories that are likely to fail in court,” said Evan Greer, campaign director for Fight for the Future which is organising the campaign alongside Popular Resistance, Free Press and Reddit.

Cable and telecoms companies are pushing for the ability to be able to create “fast lanes” for high volume customers, like Netflix, that would charge more money for the bandwidth they consume. But opponents fear such a move would effectively kill “net neutrality” – the principle that all traffic online should be treated equally.

The FCC has been inundated with comments as it has weighed its options. A record 3.7m were sent to the regulator, at one point crashing the FCC’s systems. The Sunlight Foundation analysed the first 800,000 and found that fewer than 1% were opposed to net neutrality enforcement.

The “hybrid” proposal now under consideration has not been finalised but according to media leaks and discussions with interested parties they would expand the FCC’s powers to regulate broadband while also allowing a carve out for cable providers to charge more money for fast lanes.

Net neutrality’s defenders want the internet to be regulated under Title II of the Communications Act – a move that would classify the service as a “common carrier” and give the FCC the power to stop cable companies introducing “unreasonable discrimination” and ensure they work “in the public interest”. Cable companies argue such a move would hamper innovation by tying the industry in red tape.

The FCC has also considered using Section 706 of the Telecommunications Act of 1996 which is less stringent in its language and enforces the regulator’s powers to “promote competition” and “remove barriers” to investment. In January Verizon successfully challenged the FCC’s power to use Section 706 to justify anti-discrimination rules in a ruling that led to the current regulatory malaise.

The hybrid solution, which may be presented to the FCC at a meeting on 11 December, is likely to use both pieces of legislation as the regulator struggles to reconcile the powerful telecom and cable industry lobby and its numerous and vociferous opponents.

The picture has become more complicated now that the Republicans have taken control of Congress after the midterm elections. Proposals for more regulation will face tougher opposition come January when the Republicans take control.

Craig Aaron, president of Free Press, a consumer advocacy group that has called for full Title II reclassification of the internet, said: “This proposal divides up the internet in a way that is highly theoretical and not based in the law.”

“We are very skeptical that it would work. It’s troubling in a lot of ways: it’s bad politics, bad policy and bad law,” he said.