You might almost have thought there was nothing much more for science fiction to say about avatars or time travel. As far back as 1992, years before anyone had thought of Second Life, the US writer Neil Stephenson imagined in his novel Snow Crash a future of user-controlled beings in a virtual reality internet. And you don’t have to go much further than new blockbuster movie Interstellar or the latest series of Doctor Who for your latest time travel fix.

Yet William Gibson has managed to come up with a unique way of meshing them together for his 11th novel. The Peripheral is set in two worlds: one is a few decades into the US future, where the global economy has gone from the current downturn to a long-term full-blown depression. It is inhabited by Flynne Fisher, who assembles products in a 3D-printing outlet in a world that has become an unsupervised playground for such goods (to misquote a Gibson line from his 1984 classic Neuromancer).

There exists a device that allows a kind of time travel by avatar which allows Flynne to explore world number two – set 70 years further into the future. In that world, avatars like hers are walking and talking beings known as peripherals. Flynne’s avatar witnesses a murder that takes her on an adventure with Wilf Netherton, a failed London-based celebrity publicist who exists in real-time there. 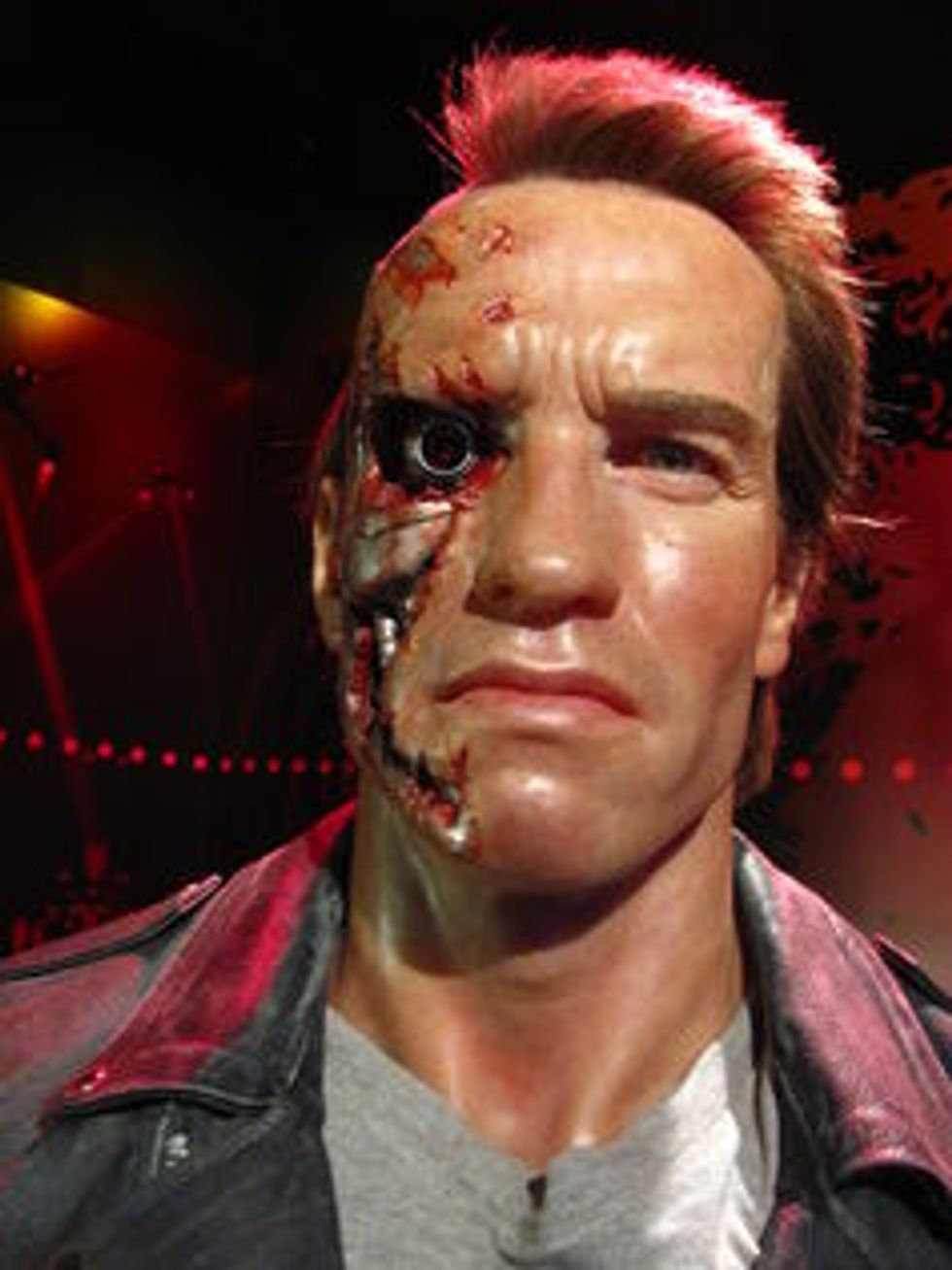 Uniquely, The Peripheral offers up the idea that through cyborg avatars, a past and a future can communicate and interact. This story goes beyond the well worn theme of the Terminator franchise, where people from the future travelled back in time to change things that were destroying their world. Instead The Peripheral offers up a premise where old and new technology remain able to interface.

This puts sci-fi’s great innovator back into the territory in which he made his name with Neuromancer and Burning Chrome. Set in a far-flung future where people could interact with sensor technology, it anticipated the internet and invented the whole idea of cyberpunk as a sub-genre of science fiction – Neuromancer was that important.

With the likes of Interstellar, The Peripheral also represents a return by leading sci-fi writers to a fascination with the more distant future and alternate realities. It is also a reminder of what is out of favour. There are not many alien-monster types around at the moment, at least once you look beyond the likes of Prometheus or the Predator franchise. 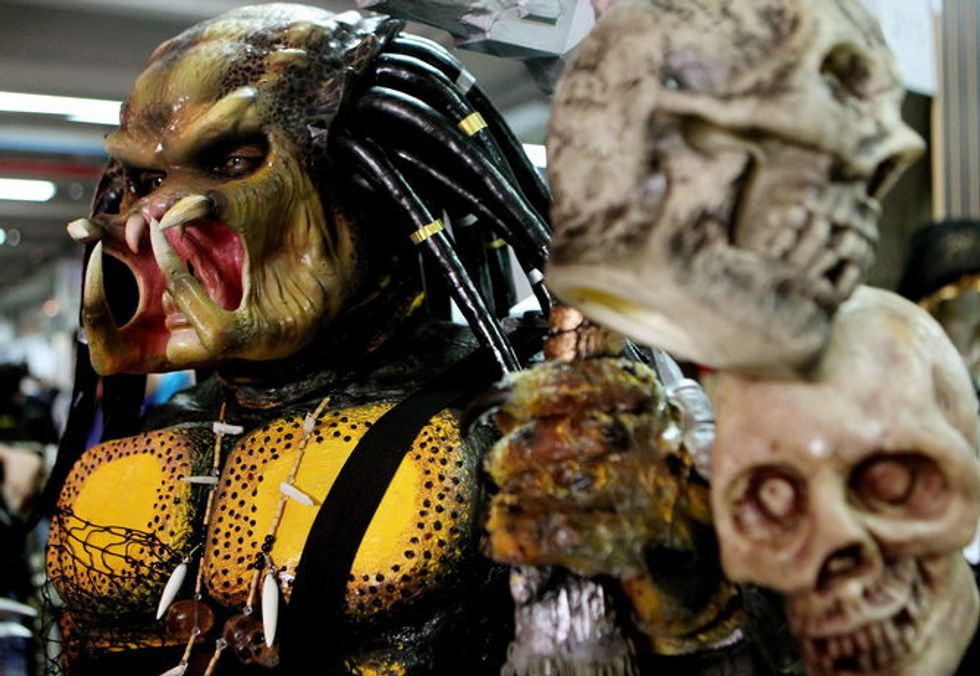 Monsters R not Us

Gibson’s last three novels were more thriller with a dash of science fiction than cyberpunk. Pattern Recognition (2003), Spook Country (2007) and Zero History (2010) – collectively the Blue Ant trilogy – were set much closer to the present day than his seminal 1980s work.

What The Peripheral shares with them is a willingness to take current issues or technological advances and explore where they will take us. In Pattern Recognition, for example, the proliferation of advertising and the primacy assumed by certain commercial logos such as the Nike swoosh or the Macintosh apple morph into a disease of images. 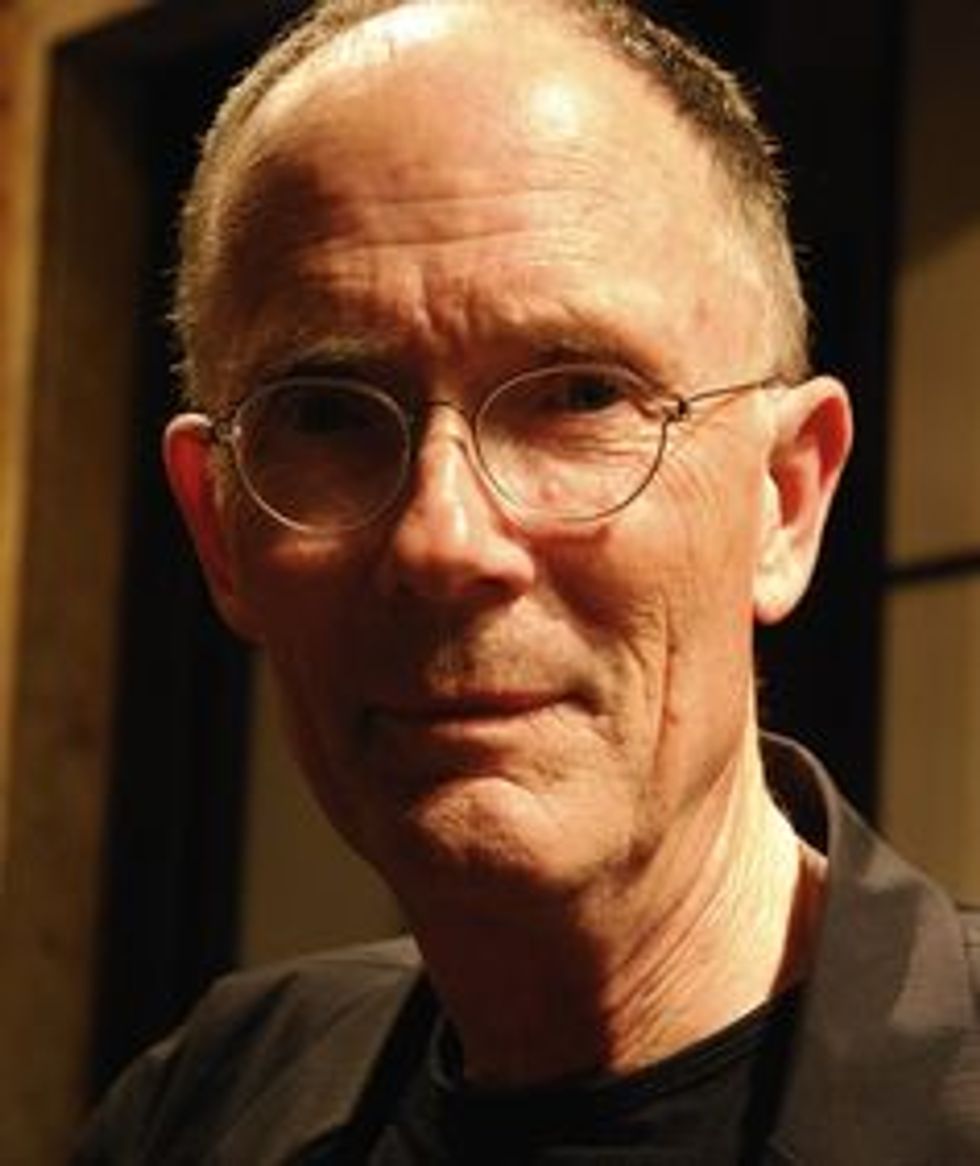 All three of the Blue Ant novels are also concerned with the theft, storage and ownership of information. The quest in Pattern Recognition concerned the makers of mysterious digital film footage. The information in Zero History is related to secret clothing patterns and ghost brands. And in Spook Country, the iPod is re-imagined as a simple drive to carry information in a big shift from its early-adopter tech toy beginnings.

The Peripheral echoes this focus on contemporary themes both in its views on the economic future and its focus on 3D products. A world of such products has been explored elsewhere, such as in Cory Doctorow’s Makers, which imagined a post-recession economy of “new work” where nearly everyone becomes involved with this means of production.

In a talk at the Edinburgh Book Festival in 2011, Doctorow queried what would happen “when people start printing anatomically correct Barbies, sex toys or solid-state meth labs.” The world inhabited by Flynne in The Peripheral suggests that is what has occurred: her region is rife with “builders” of drugs, in the absence of virtually any form of traditional industry.

The Peripheral, as with all of Gibson’s work, is filled with remarkably imagined moments. Flynne, inhabiting a cyborg form in Wilf’s future, has this experience when she views two famous Picassos in a private home: “she was facing two large paintings she’d been seeing on screens all her life.” The work of art in the age of digital reproduction becomes the experience of seeing the real thing in the future.

Flynne is the protagonist Gibson’s cyberpunk needs. I enjoyed Cayce Pollard and Hollis Henry from the Blue Ant books, but they are glamorous citizens of the world. Flynne is neither femme fatale nor action hero but a working-class some-time gamer who has more in common with the characters in Cory Doctorow’s gold-farming novel For the Win. 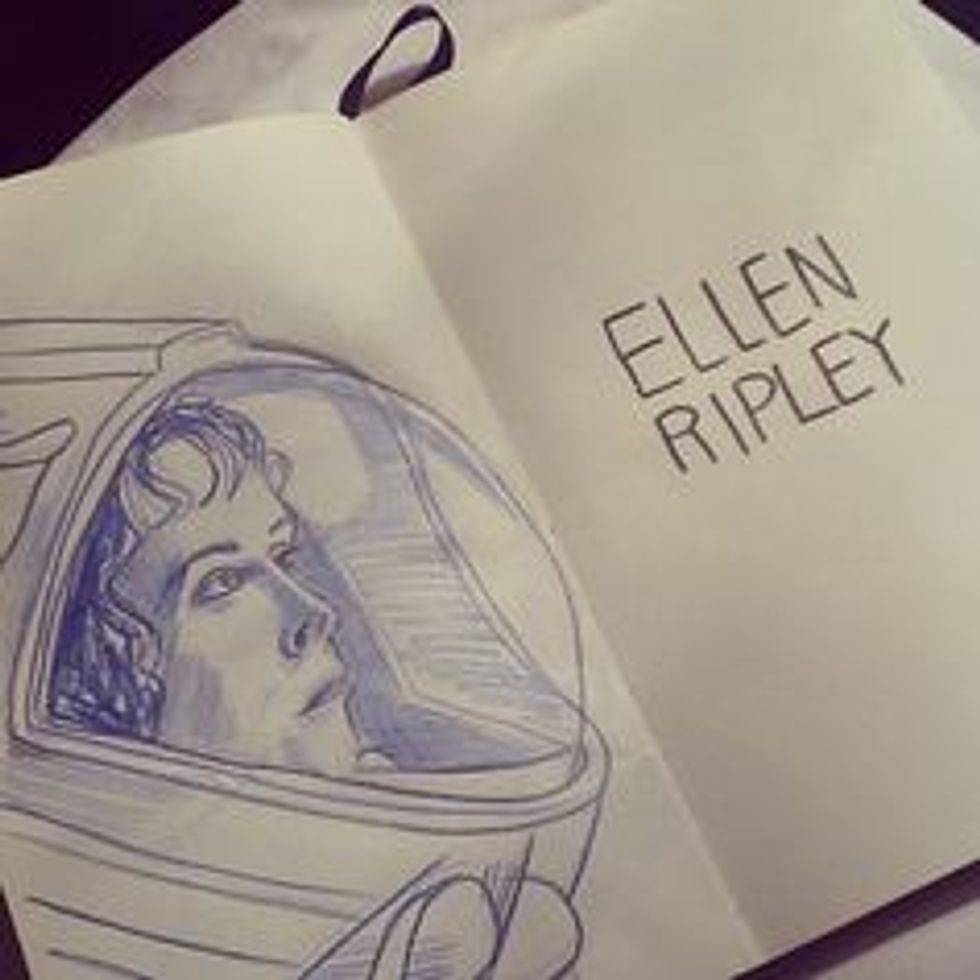 “I’m just a normal fucking person” she exclaims at one point. Flynne is as satisfyingly capable as Ellen Ripley in the first Alien film. This is perhaps the highest compliment I can offer for a female protagonist in the sci-fi genre. For this alone, the novel is worth reading.

Sarah Artt does not work for, consult to, own shares in or receive funding from any company or organisation that would benefit from this article, and has no relevant affiliations.