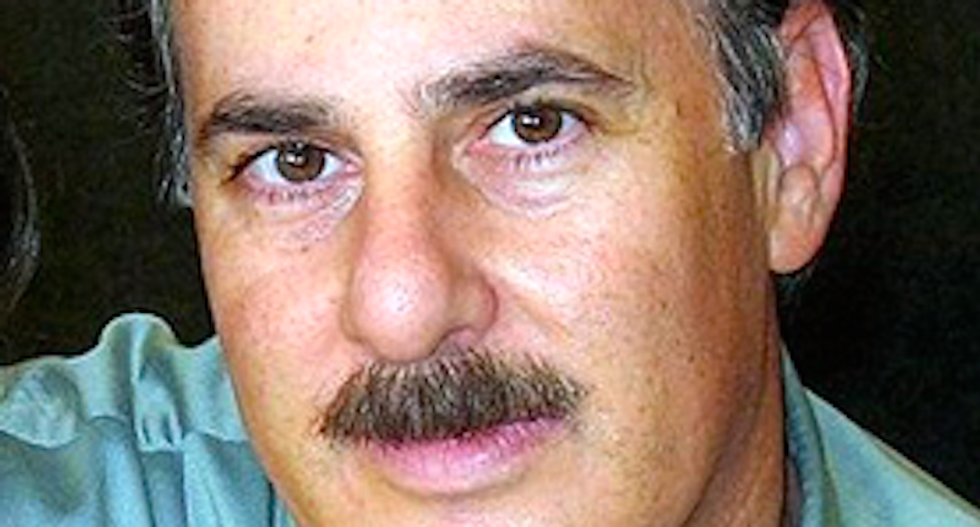 An Ohio court suspended the law license of an attorney accused of hypnotizing his clients and sexually abusing them.

Two women the Sheffield Village attorney had represented told authorities they believe they were hypnotized by Fine because they would lose track of time and were unable to recall what happened after meetings and phone calls with the attorney.

One of the women said the 57-year-old Fine may have hypnotized her many times over the phone and during meetings at his office and in courthouse conference room.

“She would be unable to recall substantial portions of the meetings, and afterwards she would realize her clothes and bra were out of place and moved, and her vagina was wet,” said investigator Richard Thomas.

She had hired the attorney in February 2013 to assist her in a child custody dispute.

The woman told police she had not contacted them sooner because she feared they would not take her claims seriously, but officers outfitted her with a hidden wire before a Nov. 7 meeting at Fine’s office.

Police entered the room after overhearing him discuss sex acts with the woman.

A spokesman for the Supreme Court said attorneys are rarely suspended before a disciplinary hearing, but Fine agreed to the suspension and said he was undergoing unspecified medical treatment related to the case.

The second woman said Fine discussed relaxation and medication techniques with her after she hired him in September in a divorce case, and she also felt as if she lost track of time following meetings with the attorney.

She contacted authorities after learning earlier this month that Fine had not filed any paperwork in her case.

The woman told the bar association that she felt “creepy and disgusted” by the attorney’s conduct.

A criminal investigation is also under way.