The case for closing down women's prisons 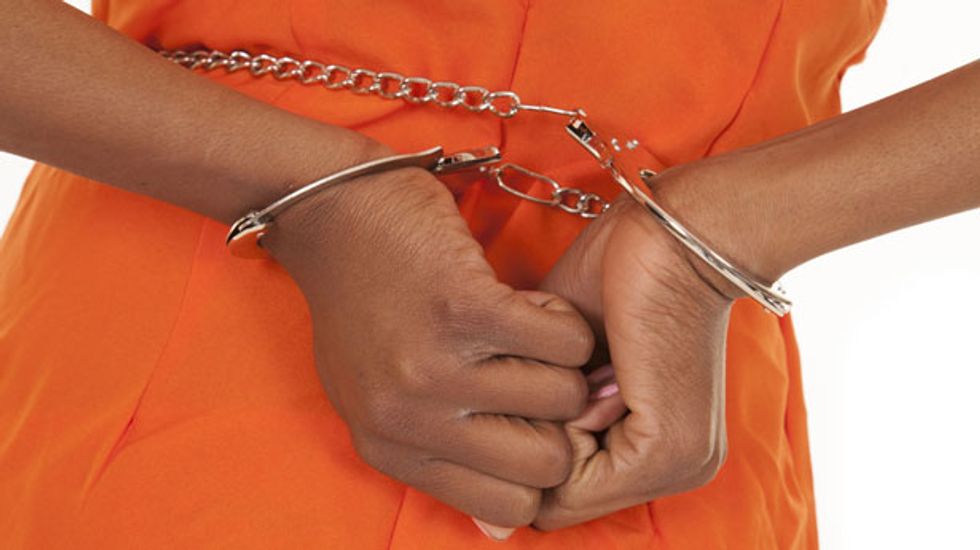 It sounds like a radical idea. Stop incarcerating women, and close down women’s prisons. But in the UK, there is a growing movement, sponsored by a peer in the House of Lords, to do just that.

The argument is actually quite straightforward: there are many fewer women in prison than men to start with – women make up just 7% of the total prison population. This means that these women are disproportionately affected by a system designed for men.

But could women’s prisons actually be eliminated in the US, where women’s incarceration rate has risen by 646% in the past 30 years? The context is different, but many of the arguments stay the same.

Essentially, the case for closing women’s prisons is the same as the case for imprisoning fewer men. It is the case against the prison industrial complex and for community-based treatment where it works better than incarceration. But there is evidence that prison harms women more than men, so why not start there?

Any examination of the women who are in prison in the US reveals that the majority are nonviolent offenders with poor education, little employment experience and multiple histories of abuse from childhood through adulthood. Women are also more likely than men to have children who rely on them for support – 147,000 American children have mothers in prison.

The US is a prison nation. More than 1.5m people are incarcerated in America. And this obsession with punishment is expensive. Cumulatively, states spend more than US$52 billion a year on their prison systems. The federal government also spends tens of billions to police, prosecute, and imprison people, though research demonstrates that incarceration harms individual well-being and does not improve public safety.

What purpose is served by subjecting the most disempowered, abused, and nonviolent women to the perpetually negative environment of prisons?

Efforts to make prison “work” for women have only perpetuated the growth of the prison industrial complex. These putative reforms have helped some individuals, and possibly brought the nature of mass warehousing of poor, black and brown bodies more into focus, but still the number of incarcerated people continues to rise.

So what is the alternative to jailing women at the rate we do? In the UK, advocates propose community sentences for nonviolent offenders, and housing violent offenders in small custodial centers near their families.

There is evidence these approaches can work in the US. Opportunities to test alternatives to prison are increasing across the states and some have demonstrated beneficial results for the women who participated.

The state of Oklahoma is currently ranked number one for female incarceration per capita in the U.S. Nearly 80% of Oklahoma’s incarcerated women are non-violent offenders, their presence in prison largely attributed to drug abuse, distribution of controlled substances, prostitution and property crimes.

A program that began five years ago, Women in Recovery, provides an alternative to prison for women who are sentenced for felony crimes linked to alcohol or drug addiction. The program includes comprehensive set of treatment and services including employment services, housing assistance and family reunification. Women with small children are given the highest priority for admission to the program. Women who complete the program, averaging about 18 months, have a high degree of success after release with no further criminal justice involvement.

The program coordinator for Women in Recovery has told me that 68% of the women who completed the program since they started in 2009 had no further involvement with the criminal justice system.

Even as we learn about promising diversion programs for women, are we really ready to shut down them down? If we think of abolition as a citizens’ effort and believe that women should be allowed to jump the queue for transport along the path of recovery and healing, there are steps that must be taken from a feminist perspective.

We need to understand the harm embedded in the current prison system and exploring what alternative responses already exist. For example, Susan Burton, the founder of A New Way of Life, a group of transition homes for women exiting prison in Los Angeles indicates that an abolitionist perspective transforms the lives of former prisoners. Direct assistance from this program reconnects women to their families, communities, and citizenship. Circle processes used by indigenous communities in the US, Canada and New Zealand provide models for these practices.

The systemic production of mass incarceration cannot be solved simply by assisting troubled and troubling individual women. Another step to abolition requires taking the discussion beyond the individuals and communities who have been most directly harmed, controlled, and erased by the prison industrial complex to the public sphere that has passively accepted it. Put simply, we need to stop seeing prisons as an inevitable part of life.

If we can’t close down women’s prisons, we can at least slow down their expansion. Efforts to isolate women from their communities must be identified and opposed.

In Denver, for example, the Fail the Jail campaign helped defeat the addition of new jail beds. Instead, the director of the state’s community reentry project told me that alternatives have proven to help individual women and change community attitudes.

The case for closing women’s prisons is built on the experiences of formerly incarcerated women and activists who recognize that women who are mothers and community builders can find their way forward when they respected and supported. It is possible to imagine a future without women’s prisons; whether it’s achievable will require a bigger shift in thinking.

By Patricia O'Brien, University of Illinois at Chicago

Patricia O'Brien does not work for, consult to, own shares in or receive funding from any company or organisation that would benefit from this article, and has no relevant affiliations.