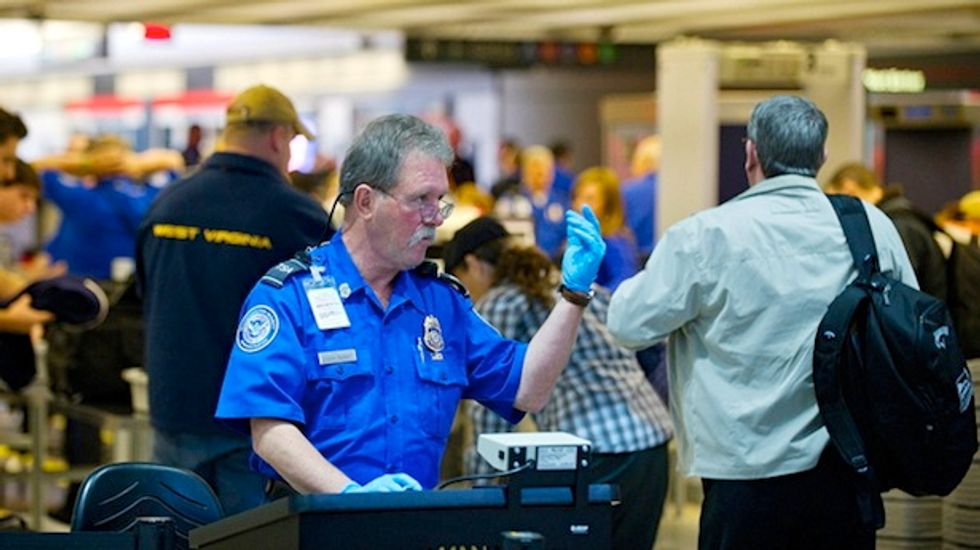 New federal restrictions on racial profiling will still allow some officials to use the controversial practice along the southwestern U.S. border and in screening of airline passengers, the Washington Post said.

The rules will ban racial profiling from national security cases for the first time and will bar the FBI from considering religion and national origin when opening a case, the newspaper said.

The guidelines have been the subject of sharp debate within President Barack Obama's administration concerning which agencies would be covered, the Post said. The FBI was concerned that they would hamper investigations while Department of Homeland Security officials argued that airport screeners and immigration and customs officials needed to consider many factors for the sake of security.

Sources told the Post the new policy will exempt the Transportation Security Administration, which handles airport screening. The Customs and Border Protection agency also will be allowed to use racial profiling in inspections at ports of entry and interdictions along the border, officials said.

U.S. Attorney General Eric Holder announced this week that new rules on profiling would be released soon. Civil rights activists have long opposed the practice, which has become especially sensitive recently after grand juries in Ferguson, Missouri, and New York City declined to indict white police officers who had killed two unarmed black men, setting off protests around the country.

The Justice Department's guidelines will apply only to federal law enforcement agencies, not state or local authorities.

The George W. Bush administration outlawed racial profiling by federal law enforcement in 2003 but it applied only to national security cases and did not limit officers from discriminating based on factors apart from race, such as national origin, religion or sexual orientation.