CDC to parents: Consider circumcising your sons, because benefits outweigh the risks 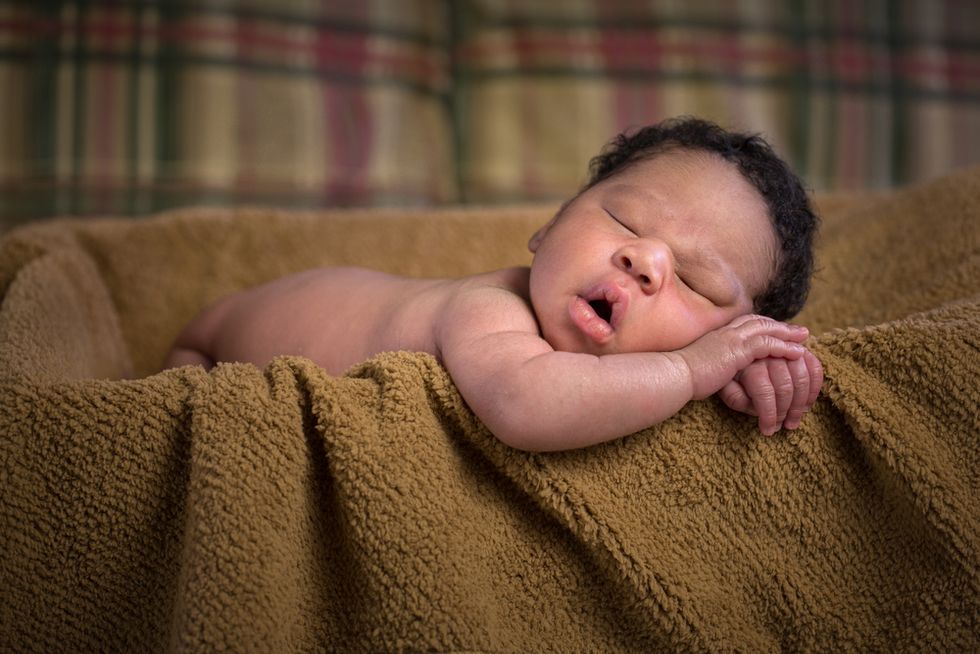 According to the U.S. Centers for Disease Control and Prevention, the benefits of circumcising male infants outweigh the risks. The CDC suggested that parents consider the procedure for their sons and said that insurers should pay for it.

The Associated Press reported on Tuesday that the health organization released draft guidelines for circumcision and is opening the document to public comment for 45 days before finalizing them.

These are the first federal guidelines in the U.S. regarding circumcision. The agency has been studying the issue for nearly a decade to determine whether the practice is a truly beneficial measure or an outdated religious rite with no medical purpose.

Male circumcision is an ancient practice historically associated with the Jewish and Muslim faiths in which the foreskin is cut away from the tip of the penis. Removal of the foreskin has been demonstrated to inhibit the growth and proliferation of certain bacteria and viruses at the site.

The results are bound to stir controversy among anti-circumcision activists, who believe that circumcision is cruel and of dubious medical benefit.

A small percentage of circumcisions result in scar tissue on the penis which could decrease sexual sensitivity. There have been medical accidents in which the tip of a baby's penis is severed, but pro-circumcision advocates argue that these are rare occurrences.

One anti-circumcision group called Bloodstained Men toured the U.S. this year, committing acts of civil disobedience and demonstrating at courthouses across the country.