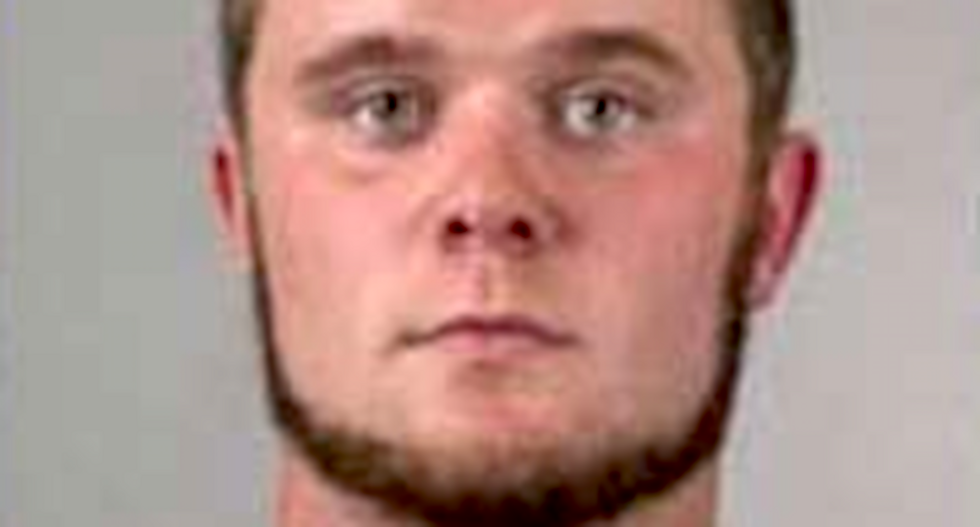 Three college athletes from Alabama were charged with murder after their accomplice, also a student-athlete, was shot and killed by a homeowner in an alleged burglary attempt.

Marshall Wall, Ronnie Williams, and Tabias Russell – each a 19-year-old student at Faulkner University – were charged with felony murder in the death of 19-year-old Ryan Brooks.

Montgomery police said the four students tried to break into a home about 7:30 p.m. Wednesday.

The homeowner, whose name was not released, shot and killed Brooks after discovering the men in his home, police said.

A spokesman for Faulkner University, a private Christian college with about 2,400 students, said the alleged break-in was “100% NOT a hazing situation,” as rumors have suggested.

Wall, Williams, and Russell were each charged with felony murder – although none of them are suspected of pulling the trigger – because their friend was killed during the commission of a felony in which they are suspects.

Police said they believe the homeowner shot Brooks in self-defense, so he will not likely be charged in the student's death.

Wall is a member of the university’s soccer team, while the other three students are members of the Eagles’ junior varsity football team.

Family members said Brooks was majoring in criminal justice and had planned to become a police officer, and they don't understand why he made the series of mistakes they believe led to his death.

"Just like the guy in Missouri and the guy in New York, my son would be alive if he wasn't breaking the law," said his father, Jamie Brooks.