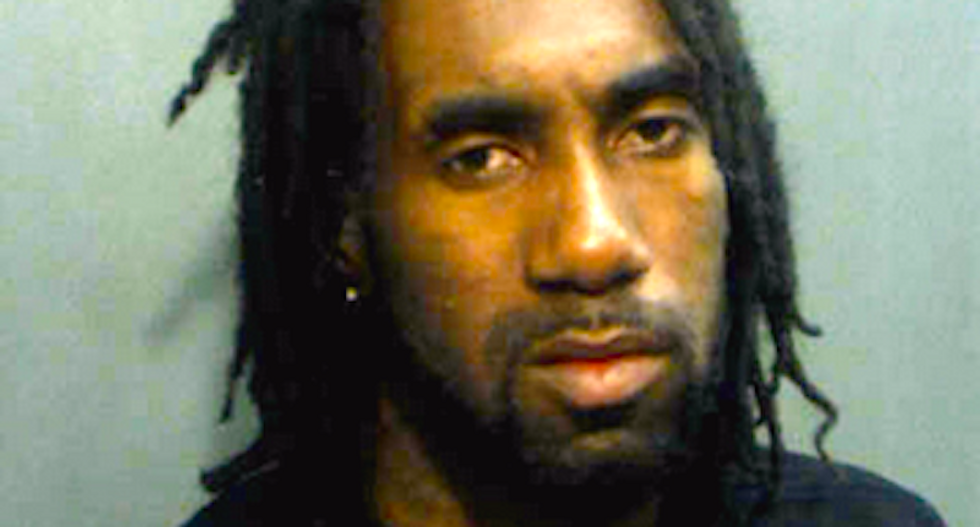 A Florida sheriff’s deputy shot and critically wounded an unarmed black man who was suspected of stealing a car.

Deputies responding to a stolen-vehicle report at an Orlando gas station followed two men in the Honda Accord to a nearby apartment complex, where they ordered the pair out out of the car.

The passenger got out, but deputies said the driver – identified as 28-year-old Cedric Bartee – made suspicious movements inside the vehicle.

Sgt. Robert McCarthy, a nine-year veteran, said he was forced to shoot Bartee because he feared for his life.

But multiple witnesses said Bartee had his hands up when the deputy fired his gun three times, striking the suspect once.

“They kept telling the boy to put their hands up, (but) their hands were already up,” said witness Ernest Miles Jr. “There was no tint on the car, so you could see in the car, and the police just kept saying, ‘Put your hands up.’ Before you know it, they shot three times in the car.”

"His hands went down after the first shot," said witness Natasha Hall, who lives at the Timber Sound apartment complex.

Bartee underwent surgery at an area hospital, where he remains listed in critical condition.

Orange County Sheriff Jerry Demings said investigators were aware of the conflicting witness reports, and the investigation was turned over to the Florida Department of Law Enforcement, which always examines officer-involved shootings.

"I ask everyone to not rush to judgement until the investigation is completed," Demings said.

The passenger, 28-year-old Henry Lee Chaney, was not injured in the incident.

Both men have been arrested multiple times, according to local media.

Bartee’s criminal record dates to 2002, with a yearlong stint in prison for burglary, criminal mischief, and retail theft in Orange County, Florida.

Chaney has been previously arrested for possession of drug paraphernalia and resisting an officer without violence.

McCarthy, a uniform patrol officer who has been with the Sheriff’s Office since 2007, has never been involved in a shooting before.

He will be placed on administrative leave for at least one week as the shooting is investigated.