Economist: I've crunched the numbers, and the American Dream is dead 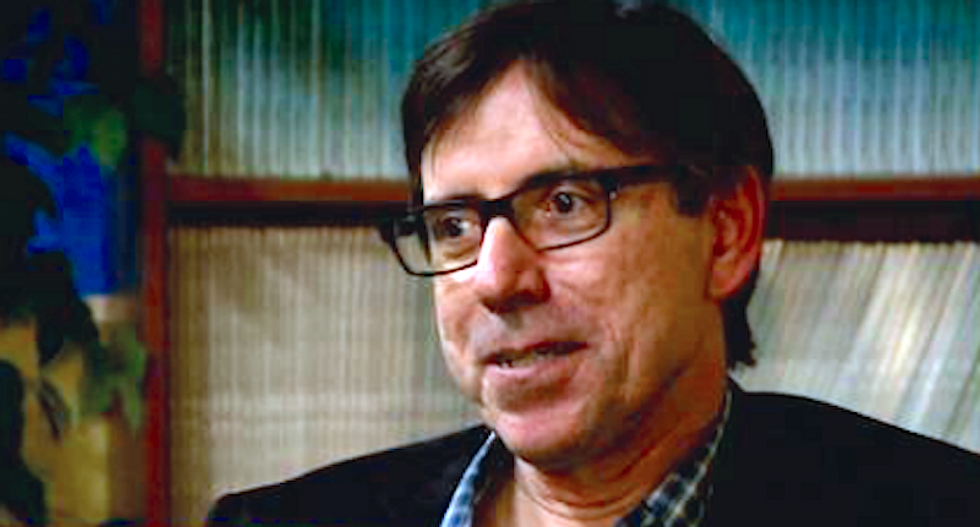 A California economics professor says he’s crunched the numbers, and he has concluded that the American Dream is dead.

Gregory Clark, a researcher at the University of California, Davis, found that social mobility had diminished significantly in the past 100 years, reported KOVR-TV.

“America has no higher rate of social mobility than medieval England or pre-industrial Sweden,” Clark said. “That’s the most difficult part of talking about social mobility, is because it is shattering people’s dreams.”

He said social mobility is little different in the United States than in other countries, where ancestry strongly predicts adult social status.

That’s upsetting to many of his students, Clark said.

“My students always argue with me, but I think the thing they find very hard to accept is the idea that much of their lives can be predicted from their lineage and their ancestry,” he said.

Clark’s findings, which were published by the Council on Foreign Relations, showed that Americans with French ancestry, for example, became doctors at a much lower rate than other immigrant groups.

“The French who arrived in the United States were overwhelmingly drawn from the lower classes of Acadia and Quebec, as a result of demographic patterns and selective migration,” Clark argued. “The effects of this lower social status have persisted across generations, even amid extensive intermarriage.”

Clark argued in his paper for the Council on Foreign Relations – which is considered by conspiracy theorists to be a laboratory for the New World Order for its membership of former top intelligence officials and global business elite – that the U.S. should encourage more skilled workers from Latin America to emigrate to offset the wave of less-skilled workers who have migrated here in recent decades.

“For countries such as Sweden there is no evidence that social mobility rates can be raised by more intensive public support of disadvantaged families,” he argued. “Despite such support in Sweden, the children of immigrants currently perform significantly less well in educational achievement tests than the domestic population. The United States is likely to soon have the unprecedented situation of fostering a semi-permanent underclass.”

He said there’s little the U.S. can do to improve the social status of immigrants who are already here, but the government should instead invite immigrants with higher social status within their home countries.

“The truth is that the American Dream was always an illusion,” Clark said. “Blindly pursuing that dream now will only lead to a future with dire social challenges.”