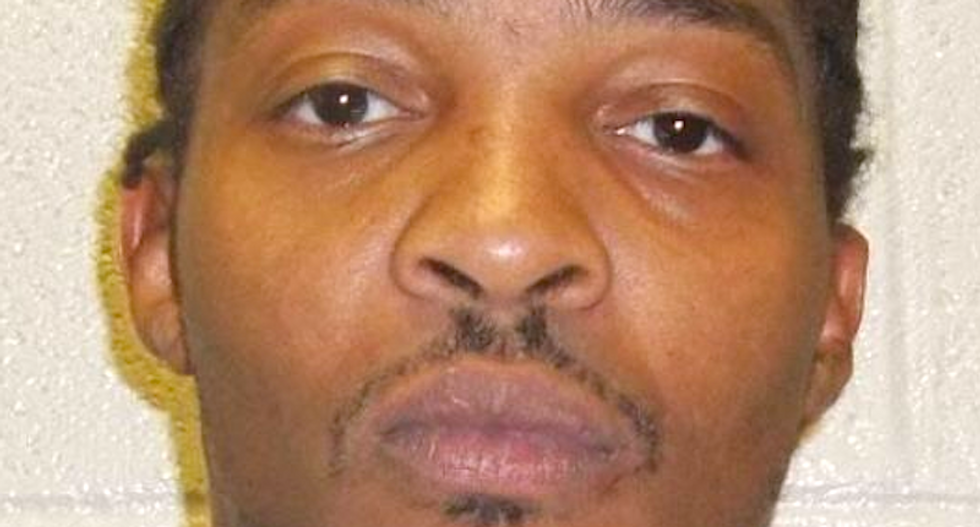 A Phoenix police officer shot and killed a drug suspect Tuesday evening after mistaking a bottle of prescription pills for a gun.

Police said officers were investigating a burglary complaint about 6 p.m. near Interstate 17 and Greenway Road when a resident of a nearby apartment complex reported a drug deal inside a parked Cadillac SUV, reported the Arizona Republic.

Officers said the driver, later identified as 34-year-old Rumain Brisbon, got out of the SUV and appeared to be removing something from the rear of the vehicle.

Police ordered him to show his hands, but they said Brisbon instead stuffed his hands into his waistband.

The officer, whose name was not released, drew his service weapon and pursued Brisbon after he fled on foot.

Witnesses said Brisbon verbally challenged the officer when he ordered him to the ground, and the pair briefly struggled when the officer caught up to him at the apartment building.

A woman inside an apartment opened her door, and the officer and Brisbon fell inside, where children ages 9 and 2 were in a back bedroom.

The officer lost his grip on Brisbon’s hand and fired two shots, believing the suspect had a gun in his pocket.

However, Brisbon had no weapon – only a bottle of oxycodone pills in his pocket.

"It was so loud, I heard the vibration through the floor," said Martin Rangel, who lives in an upstairs apartment. "I ran to the window, and that's when I saw the cop running out, or like, walking out, and he was cussing, you know, he was screaming, 'F-ck! F-ck!' -- like upset that he shot the guy."

Brandon Dickerson, who was in the SUV and witnessed portions of the incident, said Brisbon was dropping off some fast food to his children at the apartment.

He said the officer, described as a 30-year-old who was a seven-year veteran, never tried to talk to Brisbon – and he denies his friend yelled at the officer.

"Who's going argue with police?" Dickerson said. "He had no death wish (Tuesday)."

Brisbon was serving five years on probation related to a 1998 burglary conviction, and court records indicated he had been on a “self-destructive path” since he was wounded in a previous shooting.

Police said they found a semiautomatic handgun on the floorboard where Brisbon had been sitting in the SUV.