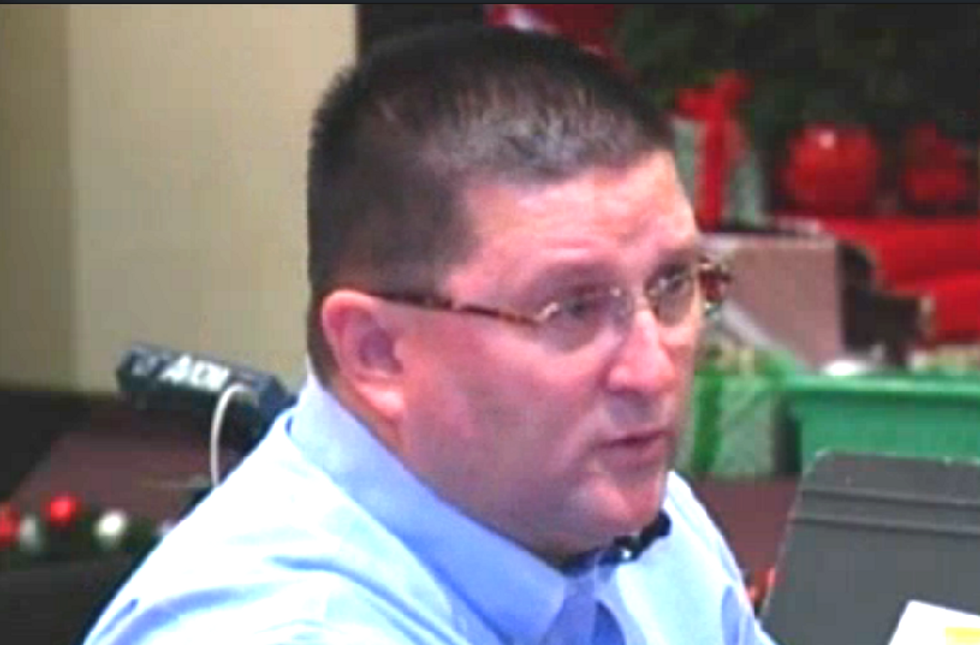 A conservative Christian pastor in Boca Raton, Florida says that the First Amendment of the U.S. Constitution only applies to traditional, accepted religions like Christianity, not "malevolent and evil" faiths like Satanism.

NBC Channel 12 News reported Wednesday that Pastor Mark D. Boykin of the Church of All Nations is furious that the Lake Worth, Florida City Commission has allowed opening prayers to deities other than the Christian God. Now the legislative body is contemplating allowing a Satanist to lead an invocation, which Boykin says crosses a dangerous line.

Earlier this year, the Commission's opening prayer was given by a self-described atheist named Preston Smith. Smith named a number of deities in his prayer, including Satan, which left Boykin incensed and caused some council members and Lake Worth Mayor Pam Triolo to get up and leave the room.

The pastor believes that people like Smith are using the First Amendment to make a mockery of religion. Someone in the community, he said, has to stand up for what's right.

“I would hope that people would look at me as a moral leader,” said Boykin to Channel 12, “who stands up for morality, probity, righteousness.”

To mention Satan in a public prayer, Boykin fumed, "is as insidious as anything that you can do in the form of a prayer -- to invoke the name of Satan.”

Earlier this year, the U.S. Supreme Court ruled that it is legal to have prayers before government meetings and other state-sponsored events so long as no faith is prioritized above others.

Now, a south Florida Satanist named Chaz Stevens is asking to give an invocation at a meeting of the Lake Worth council, which Boykin vehemently opposes.

Satanism, the pastor said, is "the spirit of Charles Manson, Jeffery Dahmer, the Columbine murders."

Devil-worship, he went on, is one of those things "that we can't talk about in public because they are so malevolent so evil."

Lake Worth City Commissioner Christopher McVoy told Channel 12 that it will be many months before it can schedule in Stevens to open a meeting and that the committee hasn't chosen a date for him to appear.

Watch video about this story, embedded below via CBS Channel 12: