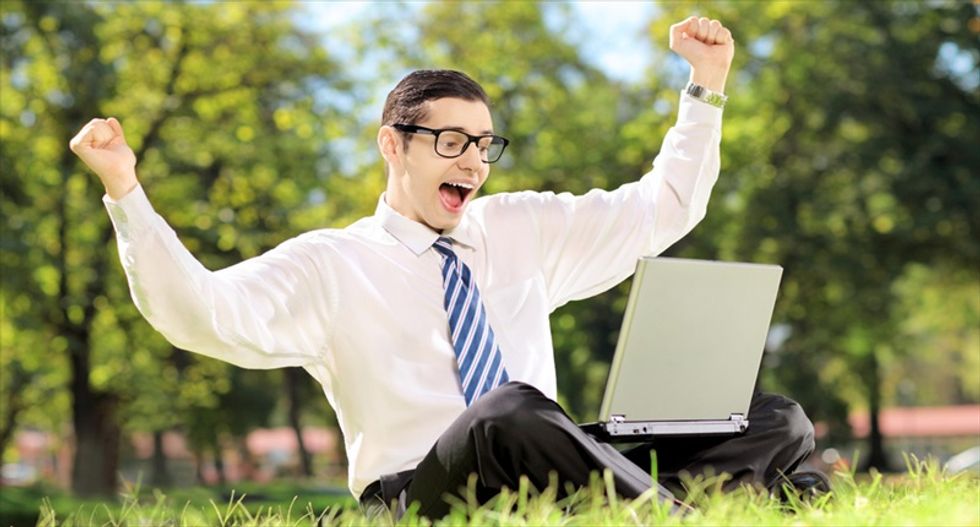 The controversial mass-murder simulator has been taken off the leading games distribution site, despite attracting thousands of positive votes

The project, developed by Polish studio Destructive Creations, was submitted to the site’s Greenlight section, where users vote on whether new titles should be sold via the service. Within three hours, however, the game had been removed by Steam operator Valve Software.

Described as a “genocide crusade” by its creators, Hatred features a lone sociopath who must explore a range of environments shooting civilians and police officers, while gathering extra weapons. The only motivation is to kill and keep killing.

First announced in October, the game has attracted widespread condemnation. Software company Epic Games, which distributes the Unreal Engine used to develop the title, quicklyasked for its logos to be removed from the trailer.

“Based on what we’ve seen on Greenlight we would not publish Hatred on Steam. As such we’ll be taking it down,” Valve spokesperson Doug Lombardi told gaming news site, Eurogamer.

Destructive Creations has, in turn, published a statement on its own site: “We of course fully respect Valve’s decision, as they have right to do so. In the same time we want to assure you that this won’t in any way impact the game development, game’s vision or gameplay features we’re aiming for. The game is still to be released in Q2 2015 as planned.”

Amid widespread unease at the game’s themes and motiveless violence, a sizeable community has grown in support of the title. Just before it was removed from Steam, Hatred had attracted 13,148 “yes” votes supporting its inclusion on the site. Only 1,061 “no” votes were recorded. A video trailer of the game on YouTube has been viewed over 180,000 times.

The game will now need to be sold through other digital distribution stores or via its own dedicated site, though Steam utterly dominates the PC gaming market with over 100m active accounts. The site still features similarly themed titles such as Manhunt, a grueling horror game in which the player is forced to “star” in a snuff film, and Postal, about a disenfranchised worker who goes on a killing spree.

Valve’s decision to remove Hatred comes days after Apple initially rejected the award-winning simulation Papers Please for inclusion on the App Store due to its brief depiction of nudity . It also follows the decision by Australia retailers Target and KMart to remove Grand Theft Auto V from their shelves after an online petition criticised the game for its depiction of violence against women.

All of these stories have raised questions about the power of retailers and platform holders to control and censor content.

However, the situation has also provided a small previously unknown developer with plenty of what studios in the digital marketplace really need: publicity.

“We don’t treat this as a failure because yet again this showed us a huge community support we’re totally overwhelmed with,” reads the statement on the game’s official site.

“The whole situation only pushes us forward to go against any adversity and not to give up. It also makes us want to provide our fans Hatred pre-orders sooner, as many of you have asked for them”