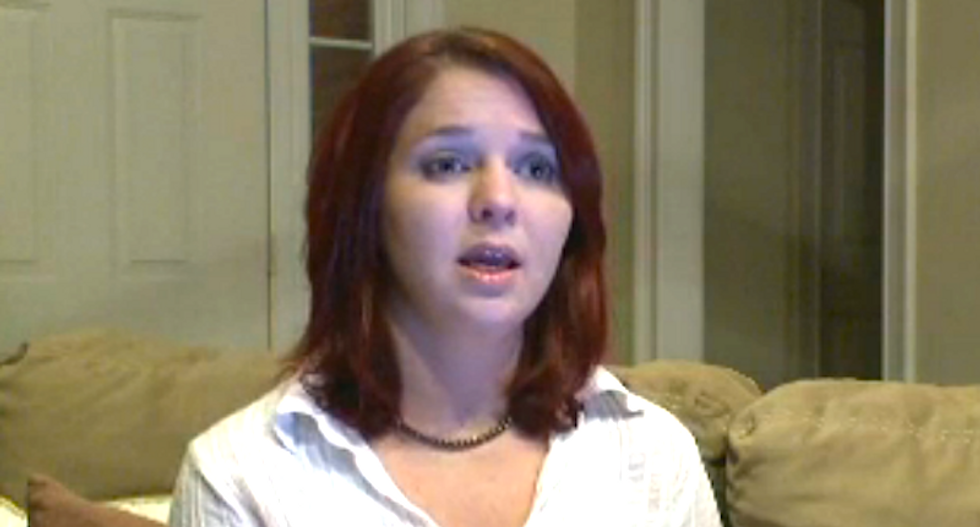 A Georgia mom was upset when her fifth-grade son came home from his public elementary school with a Bible, and she’s disappointed with the school and community’s response.

Jessica Greene considers herself a Christian, but she doesn’t think Cloverleaf Elementary in Cartersville should allow Gideons International to hand out Bibles to students, reported WXIA-TV.

Greene’s son, Leo Butler, said his teacher told the class that the evangelical group had volunteered to distribute Bibles, and the students formed a line in the library.

Students were not required to take a Bible, the boy said, but children who did not wish to receive one were told to walk ahead of the line and stand on the other side of the room.

"I was just shocked the school system would do that,” Greene said. “I tried to contact the superintendent, but he has not returned my calls.”

Bartow County Superintendent John Harper also failed to return the TV station's calls seeking comment, although reporters were told he had received the messages left over a three-day period.

Greene received a Facebook message from the school, which explained the Bible distribution event.

“The Gideons are permitted to offer Bibles to students who wish to pick them up,” the message said. “It is strictly voluntary and the library was the location where students could pick one up; (our) librarian did not give them out. We appreciate your input. If you have further concerns, please contact administration during school hours. Thank you!"

Greene posted her concerns on the school’s Facebook page but was pilloried by other parents before Cloverleaf disabled public posts.

"Some of the last comments I got before it was taken down from the page were, ‘You're outnumbered here,’" Greene said.

Other parents posted, “I stand by Cloverleaf,” on the school’s page.

Greene said her concern was for children, saying students who didn’t want to participate would feel singled out among their classmates.